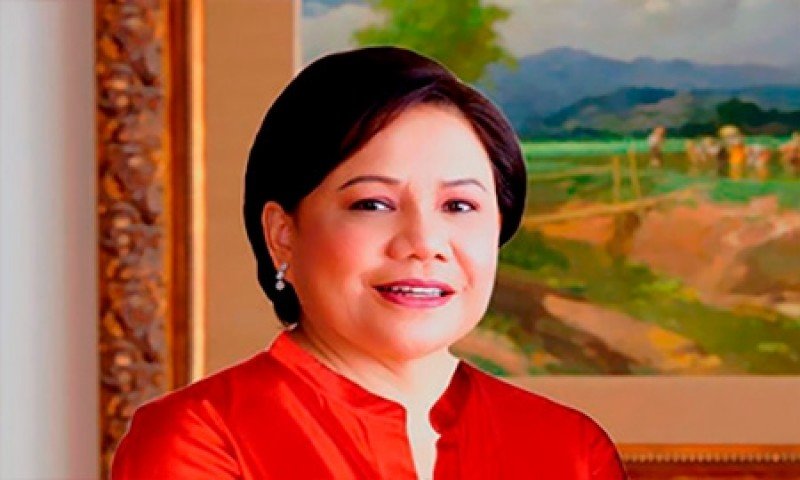 A Senator on Sunday urged the Department of Foreign Affairs (DFA) to provide legal assistance to overseas Filipino worker (OFW) Jennifer Dalquez to be saved from death row in the United Arab Emirates (UAE).

“We cannot and should not allow the execution of yet another innocent OFW,” Sen. Cynthia Villar said in a statement referring to Jatakia Pawa, who was executed last month after being accused of murder.

According to DFA, Dalquez has been sentenced to death for killing her employer in December 7, 2014. She was reportedly arrested after stabbing her employer who attempted to rape her.

DFA sources expect that the UAE’s Court of First Instance will issue a decision on Dalquez’s case on February 27 that would either affirm or overturn the death sentence issued by a lower court.

An affirmation of the sentence would lead to the transmittal of the case to UAE’s highest court.

Prior to her execution, Pawa maintained that she was innocent of the crime of murder considering that she had no motive to kill her employer’s daughter and her DNA prints did not match the DNA found on the murder weapon.

Pawa was executed on January 25, 2017. The Philippine Embassy in Kuwait claimed that the host government only gave them a notice of 18 hours prior to the execution.

“Let us not repeat the same mistake of being caught by surprise, and failing to provide the family with timely and relevant information as seen in the case of Jatakia Pawa. The DFA must leave no stone unturned in providing quality legal assistance to Jennifer Dalquez,” Villar said.

Gary Song-Huann Lin, Taiwan’s representative to the Philippines, announced on Saturday that clemency was granted to Nemencia Armia and Darwin Gorospe Sarmiento. Both Filipinos can be eligible for parole after serving a number of years in prison as required by Taiwan’s law and if they would exhibit good behavior while under detention.

She, however, stressed that it would be up to the two Filipino inmates to use that second opportunity to reform their lives.

“While we should never condone any form of crime, we must also be thankful to Taiwan and its Supreme Court for this humanitarian decision. Considering that there are 71 Filipinos on death row, it is good news that two lives have just been spared,” she added.