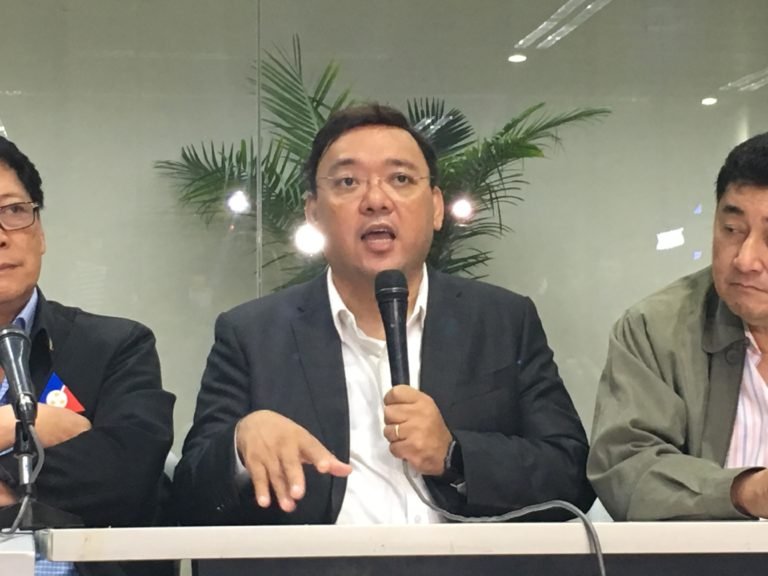 Diplomatic ties between the Philippines and Kuwait have gone “back to normal” following the signing of an agreement on the protection of Filipino workers in the Gulf state on Friday.

Presidential Spokesperson Harry Roque made this statement upon his arrival in Manila, along with other Philippine officials and 89 undocumented Filipino workers, on Saturday.

These 89 undocumented Filipino workers are only the first batch out of around 600 workers set to return to the Philippines through the expense of the Kuwaiti government.

“Philippine and Kuwait ties are back to normal, what we were waiting for was the signing of he memorandum of agreement and the signing is a sign that we have both agreed to move on with our relationship,” Roque said in a press briefing at the Ninoy Aquino International Airport (NAIA).

Roque, meanwhile, assured Filipinos that Kuwait is a progressive, modern country and noted that the abuse of a number of Filipino domestic workers should not paint a dangerous picture of the Arab country.

He pointed out that although “one Joanna Demafelis is too much”, he urged Filipinos to be more open-minded to the fact that not all Kuwaitis are abusive, but a select few.

Labor Secretary Silvestre Bello III described the agreement as a document that will provide “optimum and maximum protection” for Filipino workers in Kuwait.

The document will be in force for four years and renewed automatically, unless either party informs the other – through diplomatic channels of its desire to terminate it six months prior to the end of its validity.

It also requires the creation of a joint committee, composed of officials from both governments to meet regularly to address Filipino workers’ problems.

Moreover, the Kuwait government will be required to ensure that workers are provided with decent meals, hosing, clothing, communication lines, 8 to 12 hours of sleep, an 8-hour work schedule among others.

The Kuwait government will also pursue legal action against employers who have records of contract violations or abuse of workers.

The diplomatic spat between the Philippines and Kuwait started after the murder of Demafelis, along with a series of abuses of other Filipino domestic workers.

The Kuwaiti government has slammed the action taken by the staff of the Philippine embassy, who conducted rescue operations for distressed Filipino workers in the said country.

Duterte earlier imposed a total deployment ban on new workers after Demafelis’ death. However, the signing of the MOA sees the “partial lifting” of the ban.