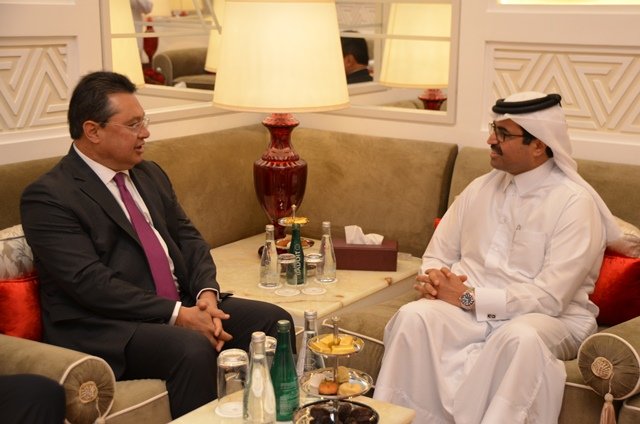 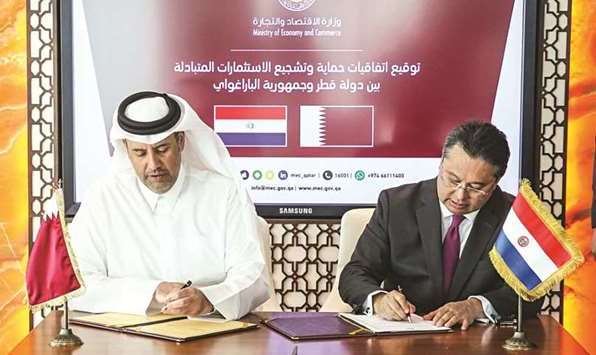 During the meeting, both the ministers signed an agreement on mutual promotion and protection of investments between Qatar and Paraguay.

The two sides also reviewed the bilateral relations and aspects of cooperation mainly in the fields of economy, trade and investment, and ways of developing them.

The agreement aims to create a good investment climate between the two countries and to promote and protect those investments.

Bilateral trade between both the countries was around QR 06 million in 2017.

The two ministers discussed bilateral relations and ways and means to boost them, particularly in the industrial sector.