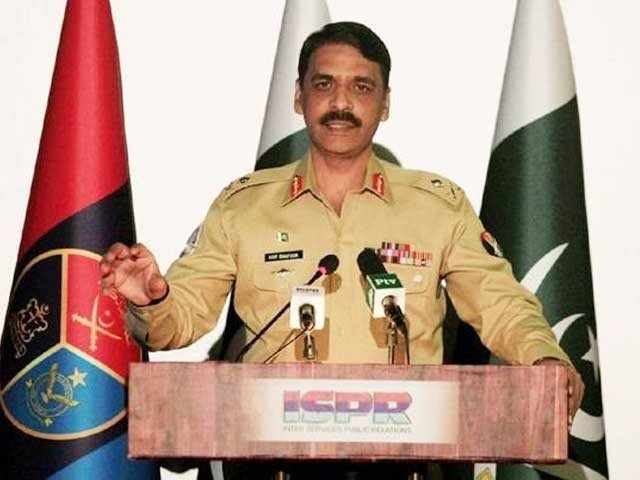 Responding to a remark by the Indian Army Chief that his country’s armed forces are ready to call Pakistan’s “nuclear bluff”, the chief of Pakistan Army’s media wing has said that India should not harbour any illusion about Pakistan’s defence capabilities, while the Foreign Office (FO) warned India against any misadventure.

Indian Army Chief Gen Bipin Rawat had said on Friday that the Indian army would not hesitate to cross the Pakistani border to carry out an operation if ordered by the government, Hindustan Times reported.

“We will call the (nuclear) bluff of Pakistan. If we will have to really confront the Pakistanis, and a task is given to us, we are not going to say we cannot cross the border because they have nuclear weapons. We will have to call their nuclear bluff,” Gen Rawat was quoted as saying.

Director General of Inter-Services Public Relations (ISPR), Maj Gen Asif Ghafoor, while talking to state-run PTV World termed the Indian army chief’s statement “irresponsible” and “unbecoming” of a four-star general who is serving as the chief of army staff.

Asked what Pakistan’s response would be if India resorted to any such misadventure, Maj Gen Ghafoor said: “Should they [India] wish to test our resolve they may try and see it for themselves. We have a credible nuclear capability exclusive[ly] meant for threat[s] from [the] East.”

The ISPR chief said Pakistan considers its nuclear capability to be a “weapon of deterrence” and not an option for war, according to a statement issued by the military’s media wing.

“[The] only thing stopping them is our credible nuclear deterrence as there is no space of war between the two nuclear states,” he said.

The ISPR chief said Pakistan is a responsible nuclear state with a professional army, therefore India “must not remain in illusion”.

‘There must not be any misadventure’

The Foreign Office too responded to the Indian army chief’s statement in strong terms, saying Gen Rawat’s “threatening” remark is “representative of a sinister mindset that has taken hold of India”.

“These are not issues to be taken lightly. There must not be any misadventure based on [a] miscalculation,” FO spokesman Dr Mohammad Faisal said in a statement.

“Pakistan is fully capable of defending itself,” he said.