Pakistan : ‘ If US President Joe Biden continues to ignore the country’s leadership, Pakistan Has Other Options ‘, Says Nt’l Security Advisor 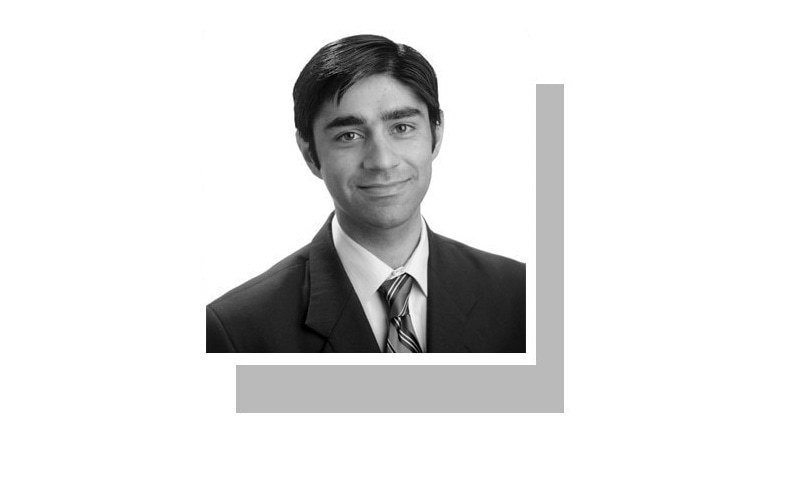 Moeed Yusuf, Pakistan’s National Security Advisor’s interview in Pakistan embassy Washington to Financial Times published on Tuesday, 3rd August 2021 reported that “The president of the United States hasn’t spoken to the prime minister (Imran Khan) of such an important country who the US itself says is make-or-break in some cases, in some ways, in Afghanistan — we struggle to understand the signal, right?”

Moeed Yusuf gave his interview during his recent visit to Washington where he met his US Counterpart on Afghan issue. He said “We’ve been told every time that . . . [the phone call] will happen, it’s technical reasons or whatever. But frankly, people don’t believe it,” he said. “If a phone call is a concession, if a security relationship is a concession, Pakistan has options,” he added, refusing to elaborate.

On other side, a senior Biden administration official said: “There are still a number of world leaders President Biden has not been able to speak with personally yet. He looks forward to speaking with Prime Minister Khan when the time is right.”

Before elevating to the position, he served as special assistant to the prime minister on national security and strategic policy planning from 24 December 2019 in capacity of State Minister. He has also served for a brief period as Chairman of Strategic Policy Planning Cell from Sept 26 – Dec 23, 2019.

He is also a Research Fellow at Strategic and Economic Policy Research, Pakistan and a Visiting Associate at the Sustainable Development Policy Institute (SDPI), Pakistan. Most recently, he was based at the Brookings Institution as a Special Guest researcher.

Moeed Yusuf’s research focuses on strategic concerns related to South Asia, especially those falling within the ambit of Pakistan and India’s security policy, the political economy of democratic transitions in Pakistan, as well as developmental issues related to South Asian trade and poverty.

He had promised to the people of Pakistan before coming into power that his cabinet will not be exceeding 15 members.