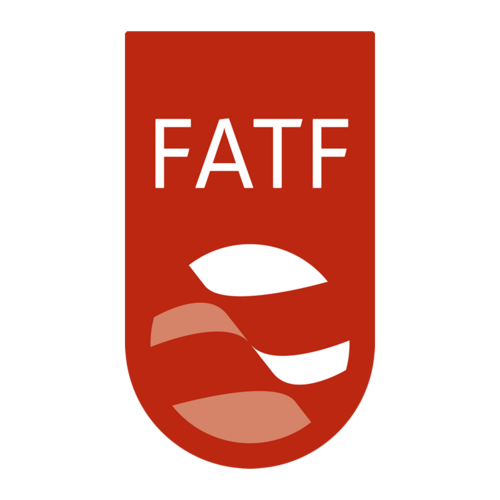 Pakistan will remain on a terrorism financing watch list until it completely implements a set of preventive guidelines, a global watchdog said, urging Islamabad to improve financial controls.

The Financial Action Task Force (FATF), an inter-governmental body, praised Pakistan for progress on 21 of 27 recommendations but said the rest must also be implemented.

The Financial Action Task Force (FATF) is the global money laundering and terrorist financing watchdog. The inter-governmental body sets international standards that aim to prevent these illegal activities and the harm they cause to society. As a policy-making body, the FATF works to generate the necessary political will to bring about national legislative and regulatory reforms in these areas.

With more than 200 countries and jurisdictions committed to implementing them.  The FATF has developed the FATF Recommendations or FATF Standards, which ensure a co-ordinated global response to prevent organised crime, corruption and terrorism.

They help authorities go after the money of criminals dealing in illegal drugs, human trafficking and other crimes.  The FATF also works to stop funding for weapons of mass destruction.