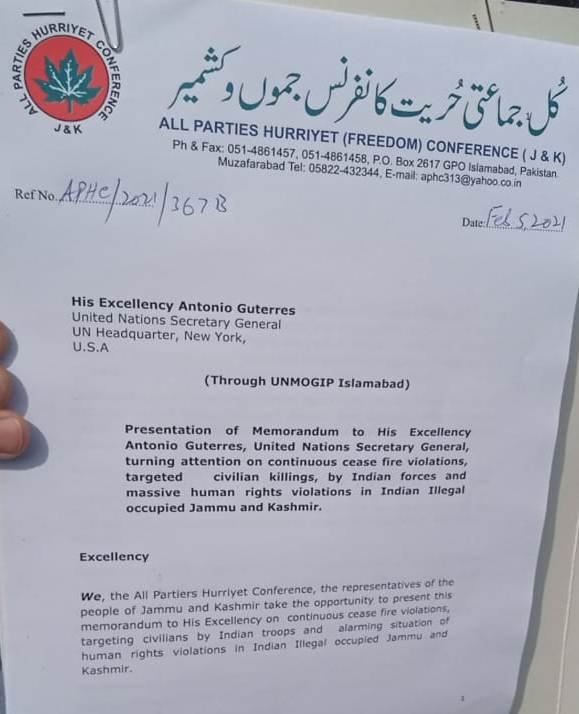 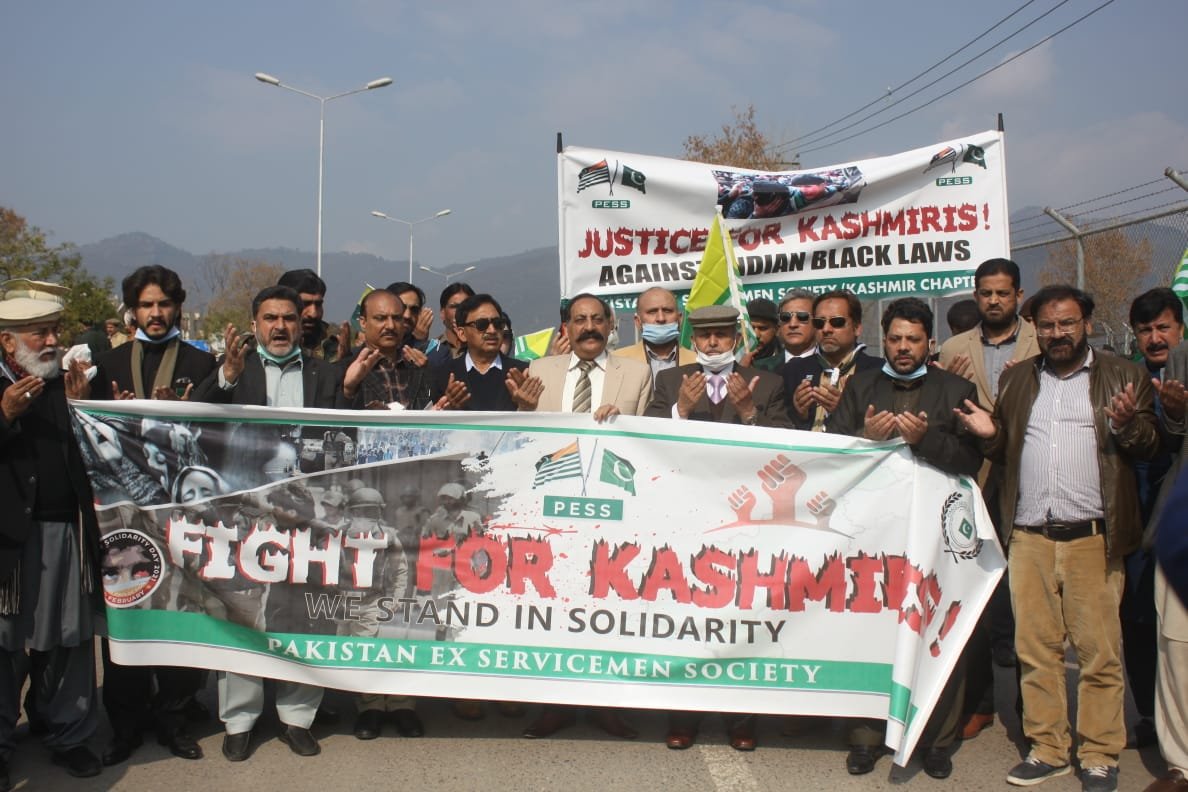 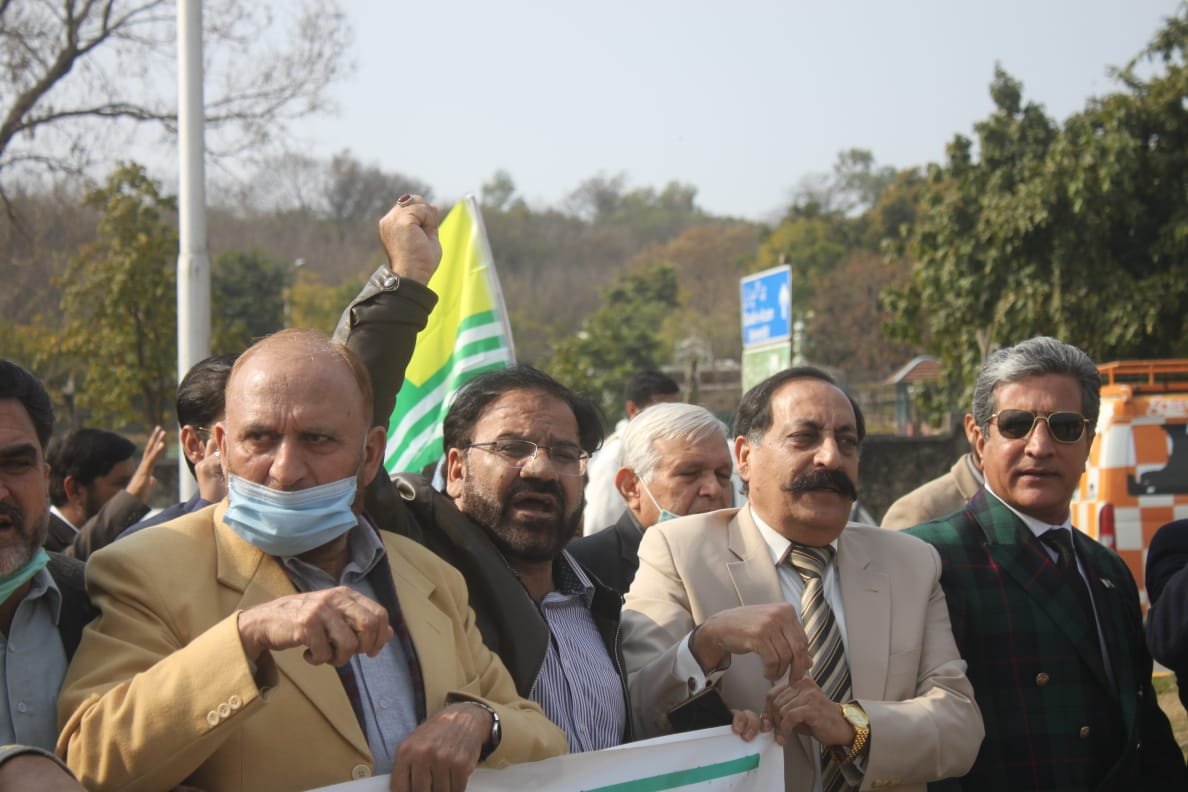 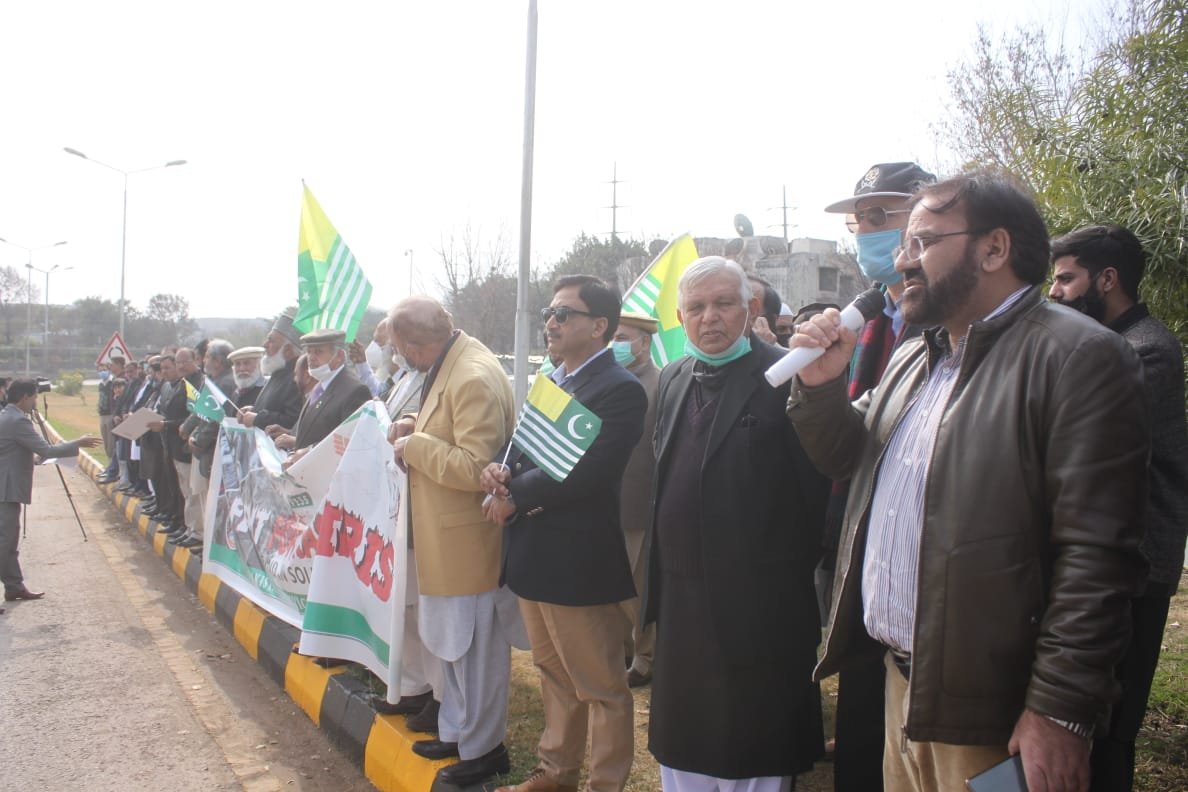 Pakistan also observed at 1000 AM one minute of silence throughout the country paying respect to all those sacrificed their lives and facing tortures and attrocities in ftheir reedom struggle in the hands of occupied Indian military forces.

In his tweet message, Imran Khan, Pakistani Prime Minister reaffirmed that ‘Pakistan stands united and resolute with the Kashmiris in their legitimate struggle for self-determination, which has been reaffirmed by the international community in numerous UN Security Council resolutions. He said over seven decades if Indian occupation and oppression have failed to weaken the Kashmiri people’s resolve to struggle for their right to self-determination. Now, a younger generation of Kashmiris is taking the struggle forward with even greater resolve’.