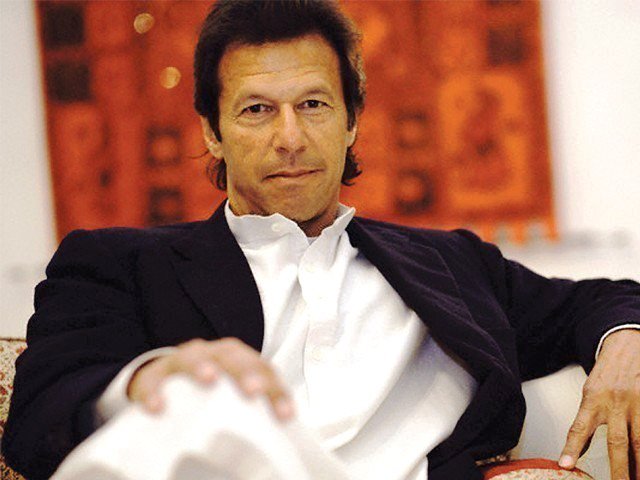 Prime Minister Imran Khan will leave for a two-day visit to Qatar on January 21, Radio Pakistan reported. The country’s premier is visiting the Arab state on the invitation of Emir of Qatar Sheikh Tamim bin Hammad al Thani.

Earlier on December 18, 2018, Army Chief Gen Qamar Javed Bajwa visited Qatar and had met with the country’s Emir. The Qatari Emir had appreciated Pakistan’s efforts and positive role it played for regional peace and stability particularly in Afghanistan during the meeting.

The Qatari Emir thanked the country’s leadership for his continued support towards a negotiated political settlement for peace in Afghanistan. Both sides also discussed measures to enhance bilateral security cooperation.