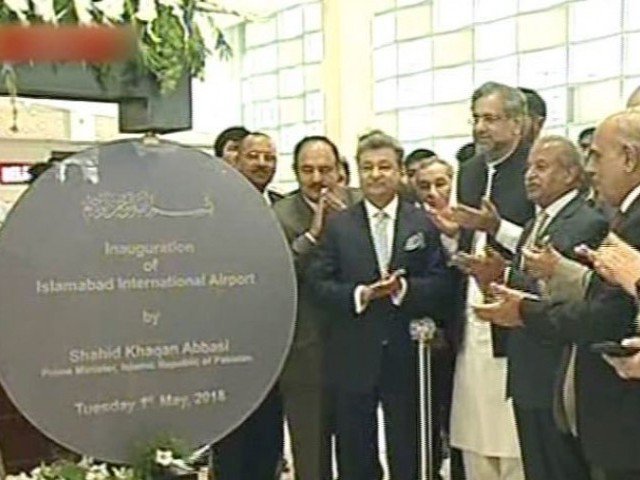 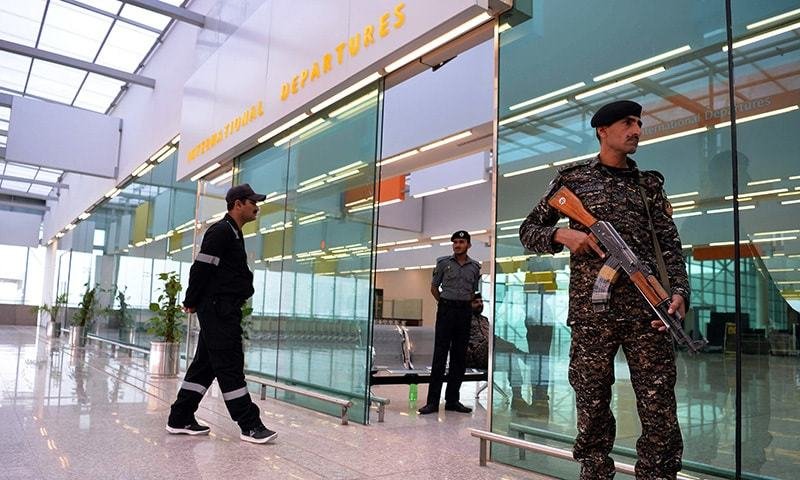 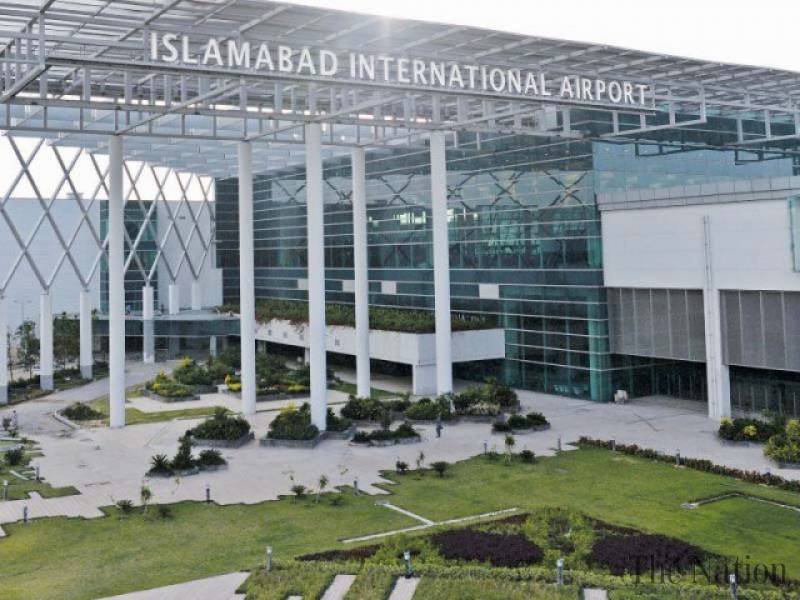 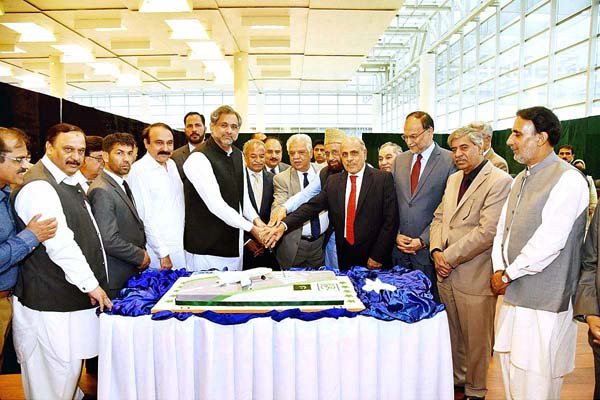 Addressing a gathering here at the spacious international departure lounge of the new airport building the Prime Minister said the PML-N achieved in mere five years which was unprecedented in the past 65 years since country’s existence. He challenged all previous governments to come up with their projects and said none can barely come close to what the PML-N government has achieved.

The Prime Minister attributed the success of the project to a strong democracy, respect for the Constitution and determination of the Pakistan Muslim League-Nawaz govt in serving the masses.

He said the country did not make any progress in the past as it deviated from the democratic system of governance. He said no country has ever achieved any success in the past without democracy and said the era of dictatorship has not given the country anything substantial.

“Pakistan can only progress if there is; democracy, supremacy of constitution, parliament is supreme and institutions work within their ambit. There is no other way forward to progress and development,” the prime minister said.

He said similar development projects can strengthen the economy and bring about massive development. He said the present airport was the outcome of the policies of Muhammad Nawaz Sharif. He said his government would have completed the new airport from scratch in only two years, but owing to the legacy of past it took a long time.

He mentioned the six percent growth and other positive economic indicators that spoke of the success of the policies of Muhammad Nawaz Sharif. He said the new airport would open up a world of new opportunities and create new employment and boost the private sector.

He said apart from 1,700 km new motorways, the entire country was being linked with interconnecting road network of thousands of kilometers, 10,400 MW added, Gwadar Port and Special Economic Zones were operational, and the end of demand and supply gap in provision of electricity and gas has been achieved, not only for today but also for future. He said the Thar coal deposits were also being optimally utilized and contributes to development of Pakistan.

He said aviation was very close to his heart and said he was appreciative of Sardar Mehtab, Secretary Aviation Ehsan Ilahi who recently retired, Air Marshal Asim Suleman, the CAA team and all others who worked very hard to make this project a success, which seemed impossible in 2013.

The Prime Minister commended the Civil Aviation Authority on completion of the gigantic task and making it a reality. He asked it to gear up efforts for provision of service of international standards to the passengers.

He said Pakistan has the most liberal aviation policy with its open sky scheme. He said this policy has been criticized but the policy builds upon the fact that the passenger must have a choice. He said added protectionism was not a solution and aviation must be open. He said rational regulation and not the protectionism were the solution.

Prime Minister Abbasi asked the CAA to look after the aviation in an open manner as it was very challenging and open field and there was a need to further improve it to encourage new local and foreign carriers. Otherwise, he warned, the country would be left far behind and cited the example of the national flag carrier. He said PIA did not rise to the market needs, the challenges and the opportunities and fell behind, despite being a leader in its class.

He regretted that a country with 207 million population only has less than 50 modern aircraft registered and said there should be at least a thousand airliners registered. He said the aviation world was changing and today airlines need to be allowed to hub and go to their destinations.

He said this government was about starting projects, taking up new initiatives and completing them as well. He said this year airports at Multan and Faisalabad have already been inaugurated, Peshawar and Quetta about to be completed soon, to be followed by the Lahore airport. He said Gwadar was in design stage, while the Sialkot was one of the success stories of the private sector that not only developed it, but was also improving it.

He also asked the CAA to ensure that the issues that might crop up in the early phases of the new project be dealt with on priority. He said all new projects have issues that need to be addressed, to avoid inconvenience to the people and complaints.

He said the project would serve not only the Capital Islamabad, but also the people from Punjab, Khyber Pakhtunkhwa and Azad Jammu Kashmir. He said with quality management and international standard services it would serve as an example for other airports.

He directed the Mayor and the concerned ministries to urgently ensure provision of quality public transport system for the passengers and the staff.

The airport is around 30 kms from Zero Point Islamabad and the construction work on the Rawalpindi Islamabad Metro project is under process.

He hoped new airlines would be attracted to the new airport and the existing ones would increase their frequency of flights.

Earlier the Prime Minister formally inaugurated the plaque and later posed for a photograph with the senior officials of the Civil Aviation Authority and others. The ceremony coincided with the arrival and departure of PK-300 and PK-301 from and to Karachi.

The energy efficient airport has also a 50 bed trauma centre, cinema, restaurants, several lounges and a duty free shop, besides a huge parking for 2200 cars and two runways. The airport can be expanded to 25 million passengers annually.

Sardar Mehtab Ahmed Khan, Advisor to PM on Aviation termed it another milestone for the PML-N government, under the vision of Muhammad Nawaz Sharif. He said the 20 year old project since inception of idea has underwent several changes owing to new technological changes.

He said work on upgradation of several other airports in the country including the airports at Lahore, Peshawar, Quetta etc was also underway.He said the CAA also needs to upgrade it’s services to meet the challenges of the modern aviation services.

Nasir Shafiq Dar, Director Planning and Development in a brief on the project said the airport with a spacious feel and modular design can later cater up to 12 million passengers annually. The airport would have 15 boarding Gates and was the only airport in the country to accommodate two Airbus A380. The new four-level airport building would house five conveyer belts for passengers baggage, cargo terminal, fuel farm, air traffic control complex besides a fully-functional modern firefighting station and rescue facilities.