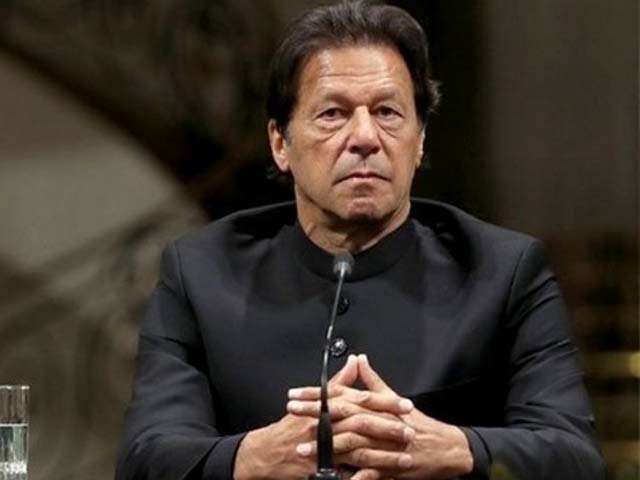 Imran Khan, former prime minister of Pakistan, Chairman PTI and Honorary Chairman, Board of Governors, Shaukat Khanum Hospital (SKMT) on Satur­day admitted during a court proceedings conducted by Additional District and Sessions Judge Umeed Ali Baloch, that he had invested funds donated to the cancer hospital in a private housing project which he has forgotten which was that project. However, he clarified that the amount was later returned to the trust.

Imran Khan filed the Rs. 10 billion defamation suit against Khawaja Asif in 2012 on allegations of misappropriation and money laundering from SKMT donations. Khan had referred to Khawaja Asif’s press conference on 01 Aug 2012 in which PML-N leader had alleged that the PTI chief had lost a huge amount of funds donated to the cancer hospital in ‘Real Estate Gambling’. The funds, he said, were given to the trust in the forms of zakat, fitrana and other kinds of donations.

Khan said ‘fabricated and baseless allegations’ were made to undermine people’s confidence in the trust. Imran Khan is accused of investing cancer hospital charity money in France and Oman, meant for Shaukat Khanum Memorial Hospital and Namal College.

Imran Khan joined the proceedings through video link from his Lahore residence. Additional District and Sessions Judge Umeed Ali Baloch conducted the proceedings, attended by lawyers of both parties.

Barrister Haider Rasool, a counsel of Asif, questioned to Imran, Barris­ter Haider Rasool, put a question to Khan regarding the investment in a construction project, to which the PTI chairman admitted the fact but stated that he did not remember the name of the housing project.

Khan said that he also did not remember whether the board informed him through writing and that the board members returned $3 million and the matter was settled.

Barrister Rasool argued that the matter was not settled as the dollar’s rate was Rs60 at the time of the investment and it doubled to Rs120 when the investment matured.

The former premier said the matter could be resolved early if the case was handled truthfully. The court then adjourned the hearing.

Khawaja Asif also accused Khan of ‘whitening’ his ‘black money’ by taking advantage of amnesty schemes that allowed people to repatriate wealth in return for paying one per cent in lieu of unpaid taxes on them.

“The past three to four years have proven you are ‘Double Shah’,” Asif said in a comment directed at the PTI chief, alluding to a notorious fraud who ran a Ponzi scheme in Pakistan.

“By the time money made its way into cricket, you had begun other businesses,” he said, asking how Khan had been able to build his assets. emanding that Khan also be held accountable for “three generations”, especially whatever he inherited from his father, Asif said that: “We will not let him avoid accountability.”