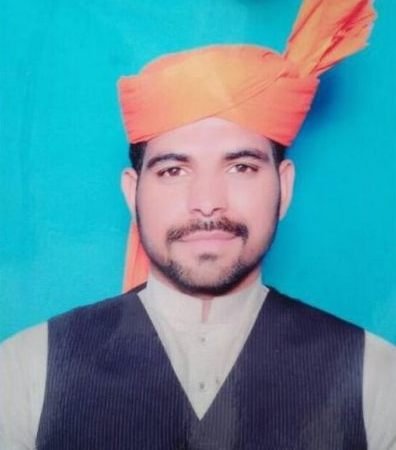 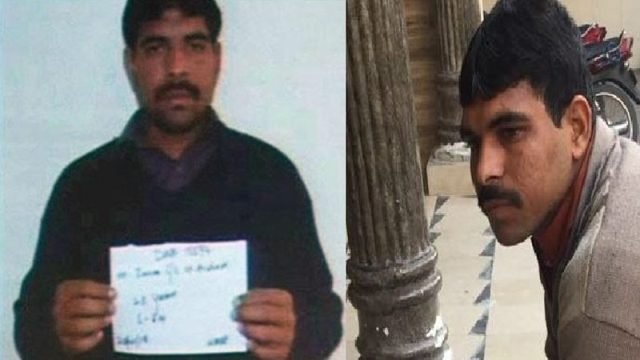 A Pakistani serial killer convicted of rape and murder of a seven-year-old girl Zainab Ansari has been sentenced to death, prosecutors say.

The trial was held in the Eastern city Lahore by the country’s special anti-terrorism court on Saturday in the presence of the killer, Mohammad Imran Ali.

Zainab was found dead in a rubbish dump on January 9 in Kasur district near Lahore, in Punjab province, several days after her disappearance.

Imran was arrested two weeks after he committed the crime that ignited nationwide protests.

“I am very thankful to the chief justice; he treated Zainab like his own daughter,” Zainab’s father Amin Ansari told Al Jazeera.

Imran Ali is sentenced to death on four counts but Zainab’s mother deems this as insufficient for the crimes he committed.

“I want him hanged where he threw Zainab’s body. And he should be stoned. Hanging him is just ordinary for him,” Nusrat Amin told Al Jazeera.

“Everyone should take part in stoning him. And this thing about four hangings, one hanging, two hangings, what difference does it make? I want him hanged where he killed my girl.”