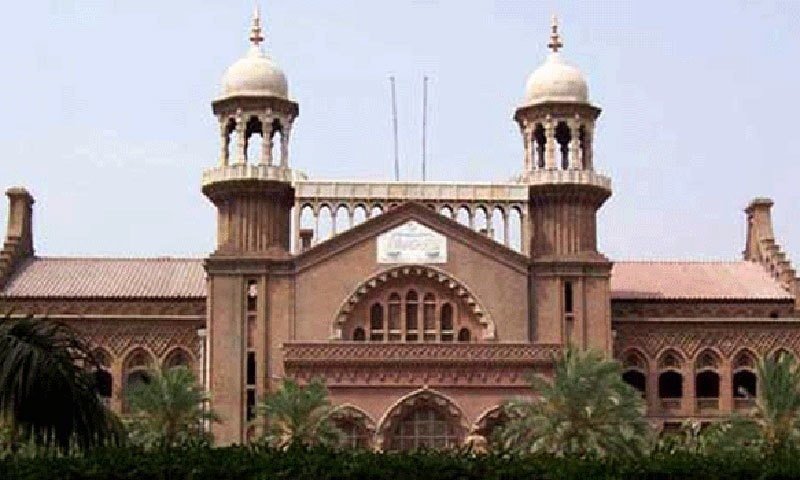 Lahore High Court (LHC) Chief Justice Muhammad Qasim Khan did not pay heed to the request of Defence Housing Authority (DHA) to get expunged the remarks he had passed against the armed forces.

The CJ was hearing a matter wherein some petitioners claimed the DHA had occupied their land of over 100-kanal land. They said that the DHA had already occupied over 300-kanal land which it had not transferred through “inteqal” after the judgement of the country’s top court.

The province’s top judge said that his remarks were against the conduct of those armed forces’ officers who are not earning a good name for their institution.

“Respect is earned through conduct and the conduct should be very good for the sake of maintaining the respect of the institution from which the people belonged,” the CJ remarked.

He said that individual’s acts earned a bad name for the whole institution. “If I will make scuffle with a shopkeeper then no one will say that Qasim Khan is fighting but everyone will say the ‘chief justice is fighting’,” he added.

Similarly, when a lawyer fights with someone, CJ Qasim said, then the news will be about “wukala garddi” [lawyer’s hooliganism]. “I was talking about those who illegally occupied the land and this conduct could not be linked up with the institution,” CJ Qasim remarked.

He said that the Evacuee Trust Property Board (ETPB) land could not be occupied. The LHC chief justice also remarked that the LDA has also become the party in this case quoting LDA’s legal adviser Amir Saeed Rawn’s post on Facebook giving an impression that the LHC had exchanged its 50-kanal land with another land. However, the CJ said he is examining the noting of the letter which was posted.

He later adjourned the proceedings by May 3 with direction to the DHA for not intervening in the leased land which the petitioners had obtained from the ETPB.

CJ Qasim Khan gave aforesaid remarks when the DHA lawyer requested the court to expunge the remarks which the CJ had passed on April 28 against the armed forces.

The lawyer further added that it earned a bad image in the society and the court is humbly requested to expunge the remarks.