Pakistan By-Elections: 20 Presiding Officers Reported Back After 14 Hours Of Missing From Polling Stations 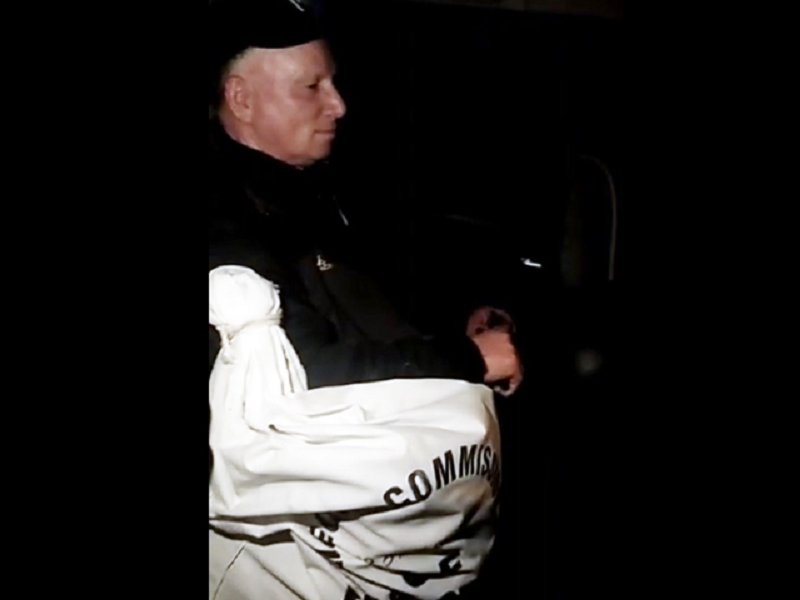 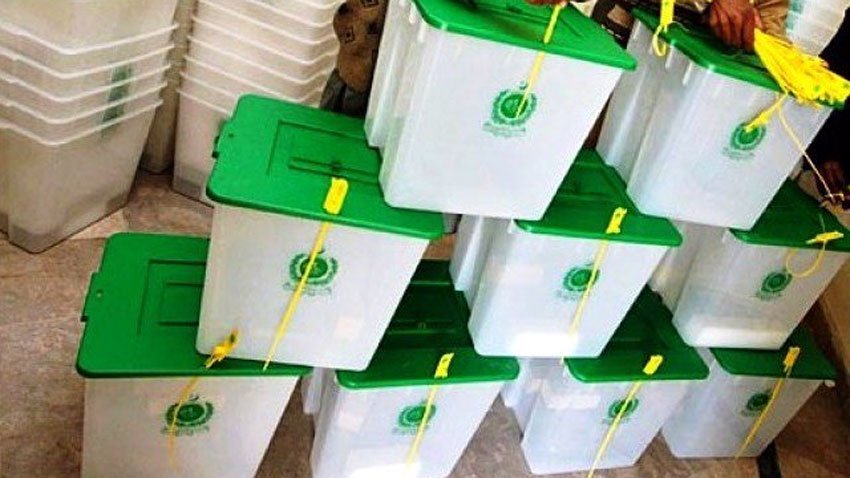 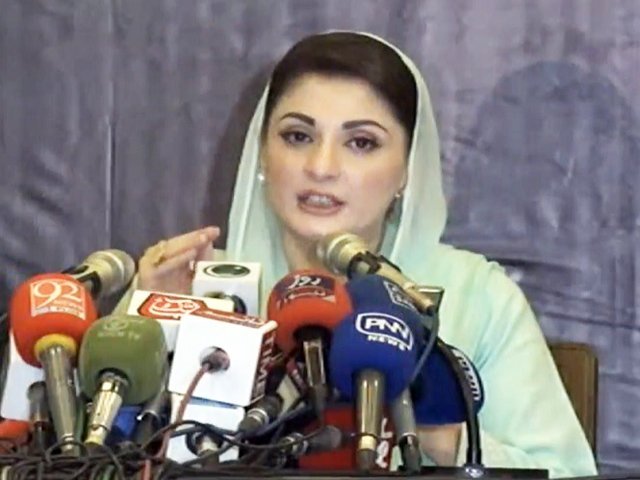 Election Commission of Pakistan (ECP) in a press release this morning said that missing Twenty Returning Officers have reported back along with ‘compromised results’ from 20 polling stations of by-elections at NA-75 Sialkot-VI.

The District Returning Officer and Returning Officer of NA-75 has asked ECP for a fair inquiry over the matter and announced results before inquiry will not be possible. ECP has expressed it’s displeasure over ‘NO Response’ by the Provincial Police Chief, Commissioner and the Deputy Commissioner when ECP informed them about missing of Twenty Presiding Officers on 19th February.

ECP press release states that late night at 0300 AM, Chief Secretary, Province of Punjab was informed about missing of officers and polling bags, however, later the Chief Secretary was not also available.

At 0600 AM, the POs along with polling bags were brought before the ECP officials, ECP stopped the District Returning Officer and Returning Officers from announcing the results and asked for the inquiry.

ECP has ordered for the probe on the alleged charges, on other side ruling political party Pakistan Tehreek i Insaf led by Prime Minister Imran Khan has claimed it’s victory in Sialkot-VI Daska by-election, though, Election Commission of Pakistan has not announced any result and has ordered for investigation of return of missing returning Officers along with ballots bags.