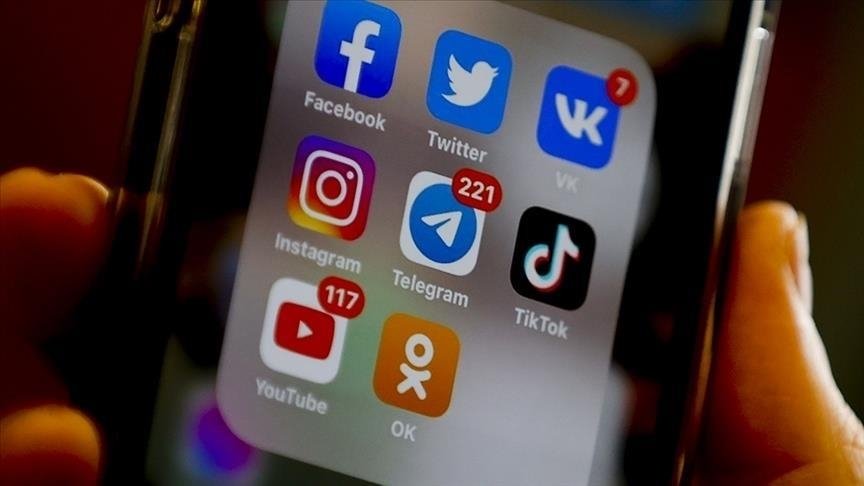 Amid fears of further protests against France, Pakistan on Friday blocked access to all social media platform.

In a brief statement, the Pakistan Telecommunication Authority announced “complete access to social media platforms [Twitter, Facebook, WhatsApp, YouTube, and Telegram] may be blocked from 1100hrs to 1500 hrs [local time] on 16 April across the country.”

Many users from Pakistan complained that they could not normally access social media and were using it through proxy networks. The step was taken in view of nationwide protests against France a few days ago. There are fears protests may resume following congregational Friday prayers.

The protestors had demanded the French ambassador be expelled from the country over Islamophobic moves by the French government.

However, Prime Minister Imran Khan’s government refused to accept the demand and instead banned the frontline protesting organization – the Tehreek-e-Labbaik Pakistan.