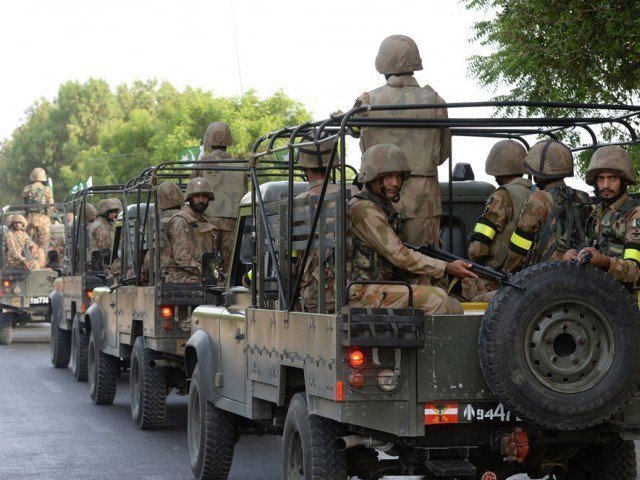 Pakistan has slashed the armed forces development programme by Rs72 billion or one-fifth of the allocation made on June 10 in order to meet a major condition of the International Monetary Fund (IMF) about achieving primary budget surplus in the new fiscal year.

Having a primary budget surplus of Rs153 billion or 0.2% of the national output is one of the core conditions of the IMF for the revival of the bailout package. Finance Minister Miftah Ismail now hopes to clinch the staff-level deal before the end of this week.

For the last fiscal year, the previous government had allocated Rs340 billion for this purpose but the actual spending has been shown at Rs270 billion, according to the budget books. Last year, The Express Tribune had reported that the then government decided to reduce allocations for the military’s contingency obligations.

When contacted, an official of the Ministry of Finance said that the armed forces development programme had to be reduced to bring down overall expenditures in a shape where the primary budget surplus target of the IMF could be achieved.