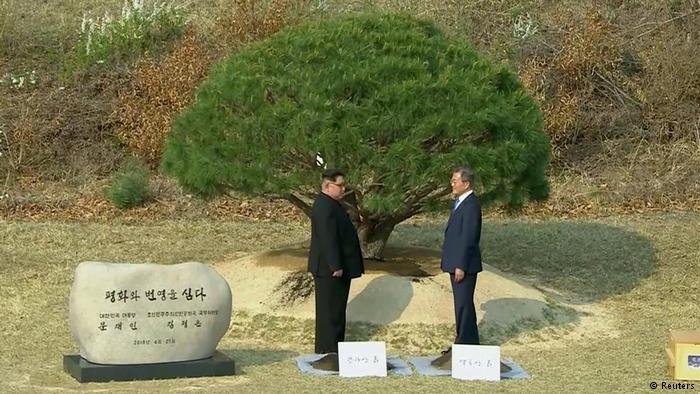 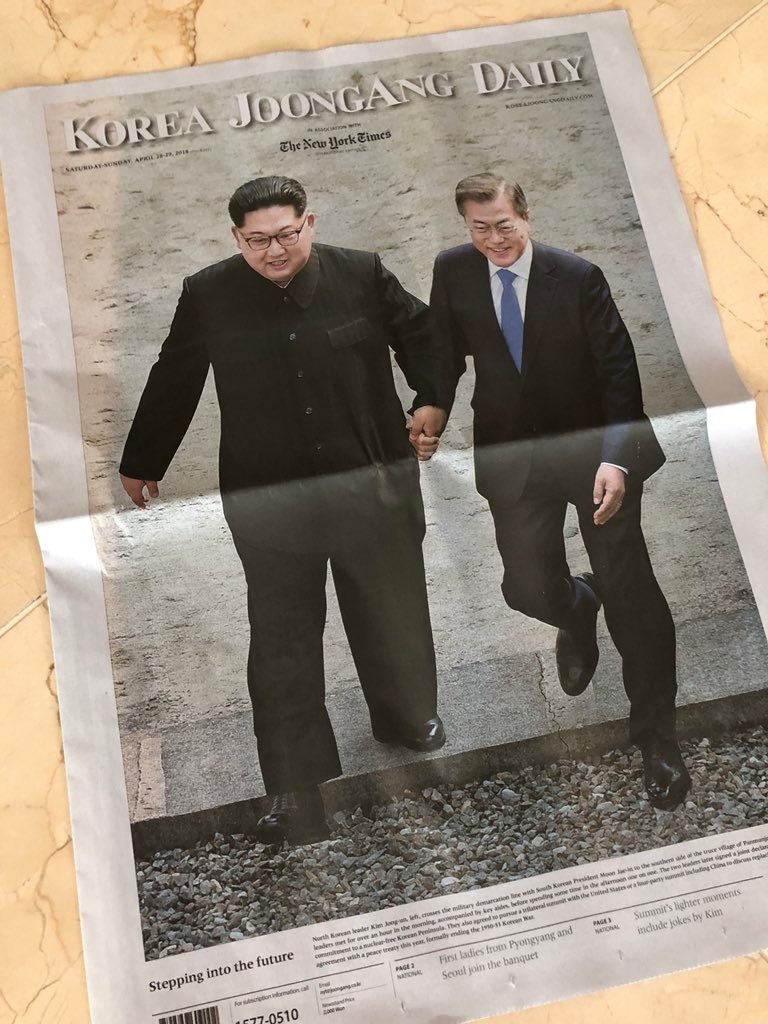 Pyongyang’s state media arm reported that the leaders exchanged “honest and heartfelt talks” at the summit that “was a realization of the supreme leader’s blazing love for the nation and unyielding will for self-reliance.” It added that Kim’s “immortal achievement will be brightly engraved in the history of the Korean nation’s unification.”

On Friday, Kim crossed the military demarcation line into the south side of the demilitarized zone between North and South Korea. He became the first North Korean leader to do so since fighting stopped in the Korean War between the two countries in 1953. No peace treaty has yet been signed.

In his meeting with Moon, Kim repeated past vows to denuclearize the peninsula and work towards a formal end of the war. Kim is also expected to discuss these issues with US President Donald Trump at a meeting expected in the coming weeks.

At the conclusion of the summit, the two leaders signed a Panmunjom Declaration that “confirmed the common goal of realizing, through complete denuclearization, a nuclear-free Korean peninsula.”

The official Korea Central News Agency (KCNA) carried the Panmunjom Declaration in full in its report and said the encounter opened the way “for national reconciliation and unity, peace and prosperity.”