‘No Point for Me to Listen to Khashoggi Tape’, Bolton 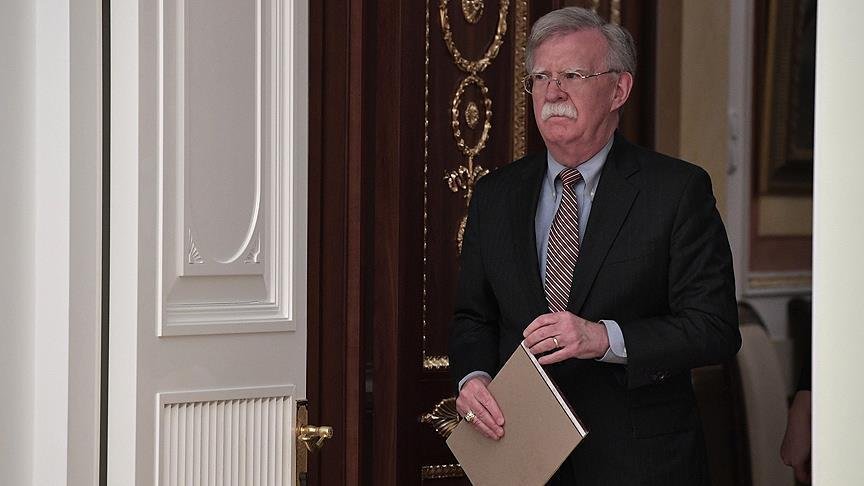 US National Security Adviser John Bolton said Tuesday there was no need for him to listen to an audio recording of the murder of Saudi journalist Jamal Khashoggi because he does not speak Arabic.

Bolton made the comments to reporters at the White House, engaging in a brief back and forth with one reporter who asked why he had not listened to the recording.

“I’m just trying to make the point that everybody who says, ‘Why don’t you listen to the tape?’…unless you speak Arabic, what are you going to get from it?” he said.

U.S. President Donald Trump has also not listened to the tape, saying he had been fully briefed on it and there was no reason to hear it.

Trump has come under criticism after dismissing reports that the CIA concluded with high confidence that Saudi Crown Prince Mohammed bin Salman ordered the killing of Khashoggi, saying “maybe he did, maybe he didn’t!”

Khashoggi, a Saudi journalist and columnist for The Washington Post, went missing after entering the Saudi Consulate in Istanbul on Oct. 2.

After initially saying he had left the consulate alive, the Saudi administration admitted weeks later that he was killed there.

The U.S. imposed sanctions on 17 Saudi officials who were allegedly involved in Khashoggi’s murder, but Trump noted that the U.S. intends to remain a close ally of the Kingdom.

“The United States intends to remain a steadfast partner of Saudi Arabia to ensure the interests of our country, Israel and all other partners in the region,” he said in a statement.

20 January 2022 By Ashraf Siddiqui More than 7,000 books of different ...
END_OF_DOCUMENT_TOKEN_TO_BE_REPLACED