‘No Extension In US Forces Presence Beyond 31st August’, Taliban Spokesman 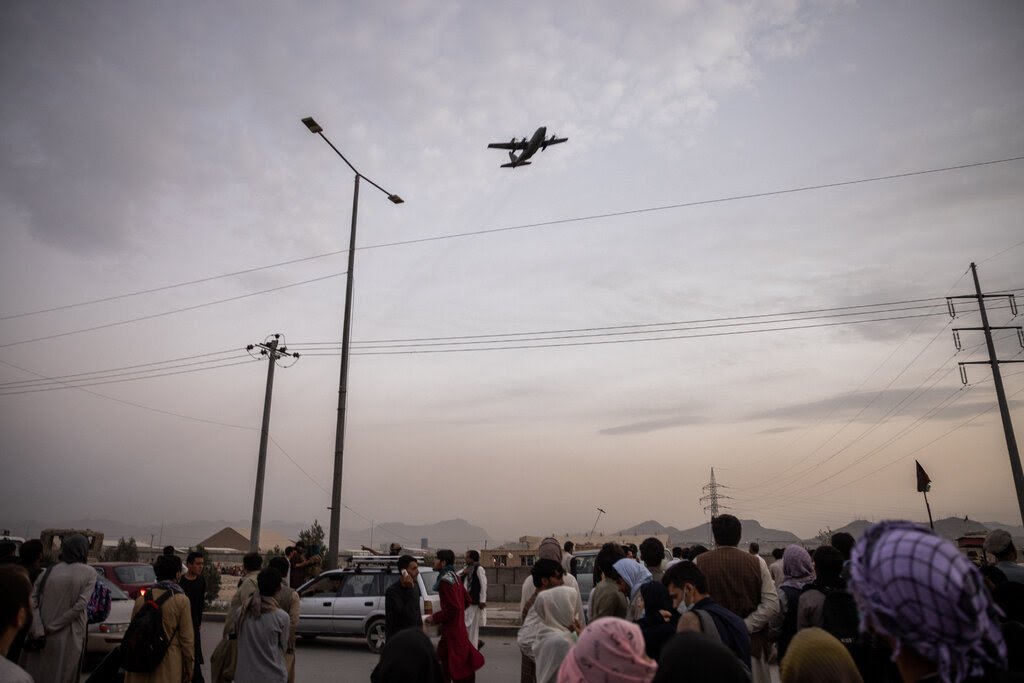 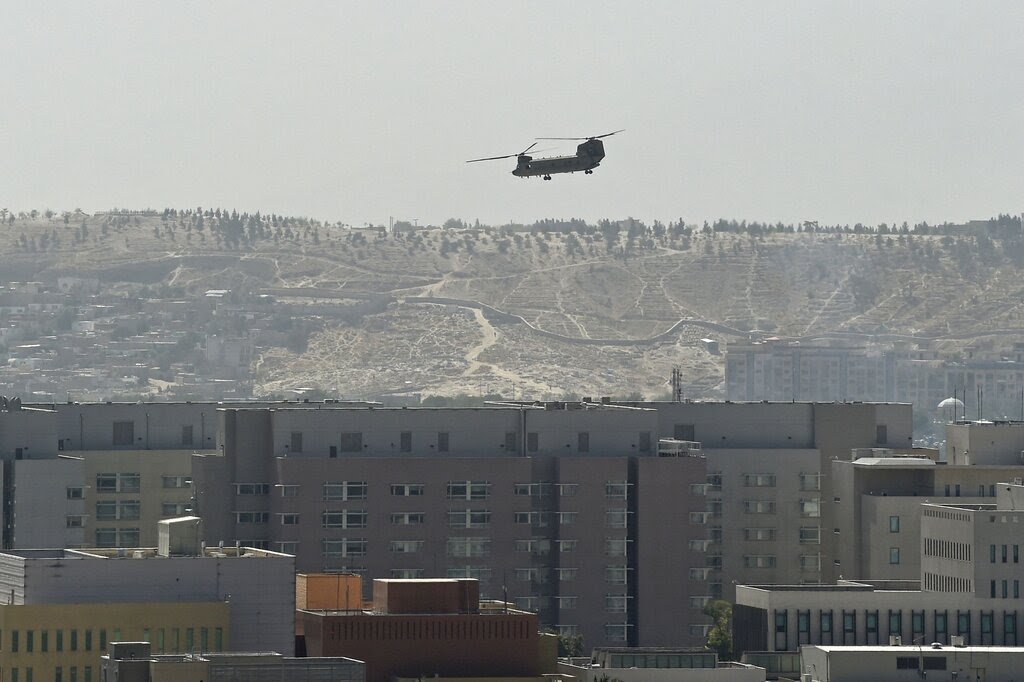 The Taliban will not agree to an extension of the evacuation mission from Afghanistan,  Suhail Shaheen,  Spokesman told British news channel Sky News on Monday.

He ssid the move would mean “extending occupation” and that is “a red line”.

US President Joe Biden said on Sunday that he would not rule out extending  deadline of US forces to leave Afghanistan as set by him for the swift take over by Taliban. He said that “hard and painful” airlift of Americans and tens of thousands of others from Afghanistan’s capital is accelerating.

Kabul  airport in cintrol of US forces has been the scene of chaos since the Taliban seized the Afghan capital on August 15.

US and international forces try to evacuate citizens and vulnerable Afghans. A NATO official has said that at least 20 people have died in and around the airport in the past week.

Three more people were injured in the gun battle on Monday morning that has also involved German and United States forces, the German military said on Twitter.

The decision of whether the US will meet an Aug. 31 deadline for the full withdrawal of American forces from Afghanistan is President Joe Biden’s alone, a senior administration official said on Monday. The comments come just hours after the Taliban warned of “consequences” if foreign forces stayed in the country beyond Aug. 31, calling the date, just over a week from now, a “red line.”

Jake Sullivan, Biden’s national security advisor, said the US continues to engage with the Taliban daily “on every aspect of what’s happening in (the capital) Kabul right now” amid ongoing operations to evacuate Americans and Afghans seeking refugee status.

“We’ll continue those conversations with them. Ultimately, it will be the president’s decision how this proceeds. No one else’s,” said Sullivan.

Reuters reported that Iran restarted exports of gasoline and gasoil to Afghanistan on the request from Taliban, Iran’s Oil, Gas and Petrochemical Products Exporters’ Union says.

“The Taliban sent messages to Iran saying ‘you can continue the exports of petroleum products’,” Hamid Hosseini, union board member and spokesperson in Tehran, told Reuters news agency, adding that some Iranian traders had been cautious due to security concerns

Iranian exports began a few days ago, after the Taliban cut tariffs on imports of fuel from Iran up to 70 percent, Hosseini added.

Doha, 25 June 2022 THE Embassy of Nepal and the Non-Resident ...
END_OF_DOCUMENT_TOKEN_TO_BE_REPLACED