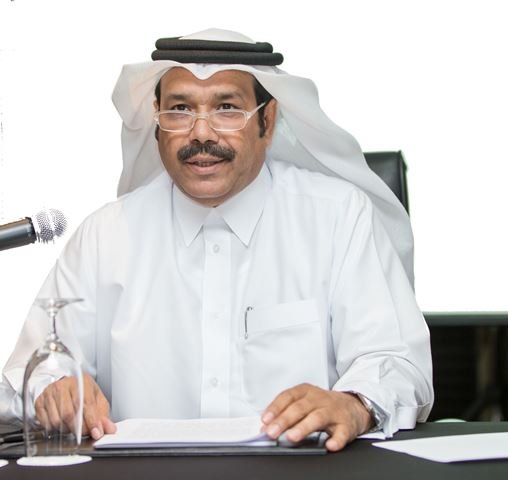 Qatar National Human Rights Committee (NHRC) welcomed for it’s second term membership of  State of Qatar of UN General Assembly Human Rights Council and congratulated all those who worked in this achievement.

Jaber Al-Huwail, Director Legal Affairs,  NHRC, said in a statement that Qatar’s re-election through secret ballot for next term membership shows int’l community’s confidence in Qatar and affirms it’s commitment in protection and promotion of human rights at the local, regional and international levels.

He said that electing Qatar as member of the prestigious UN organization acknowledges significant role being played for the protection and promoting of human rights by Qatar at the regional and int’l levels.

Jaber Al-Huwail said re-electing of Qatar places her at the forefront among regional countries in regards to international treaties, human rights conventions and principles.

UN General Assembly voted to select 15 members of the 47th Human Rights Council on positions to be vacated on  31st December 2017 upon expiry of the present membership. Qatar is re-elected for second term as member of  the United Nations Human Rights Council.