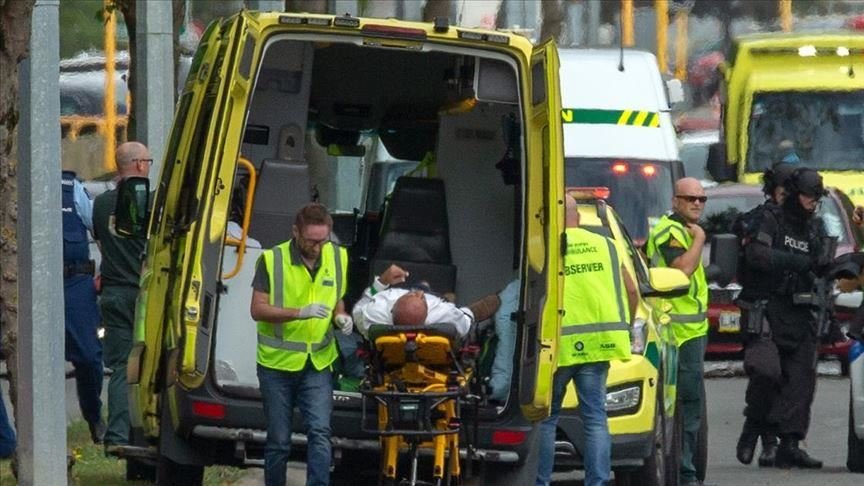 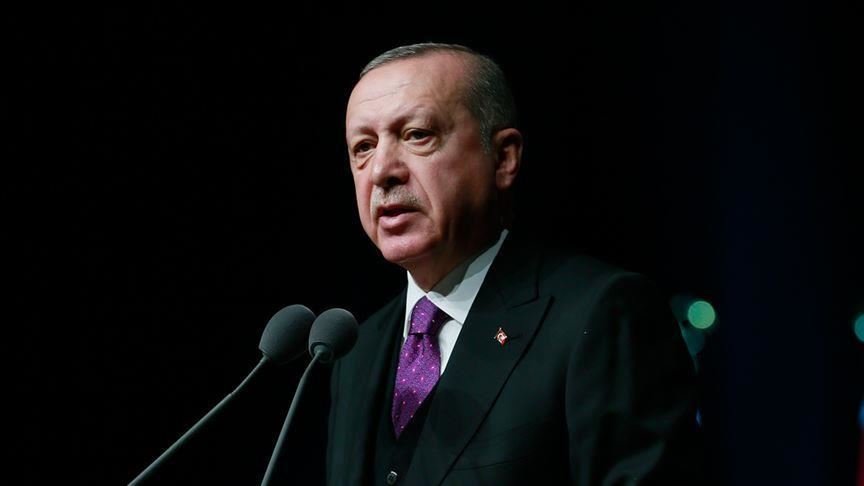 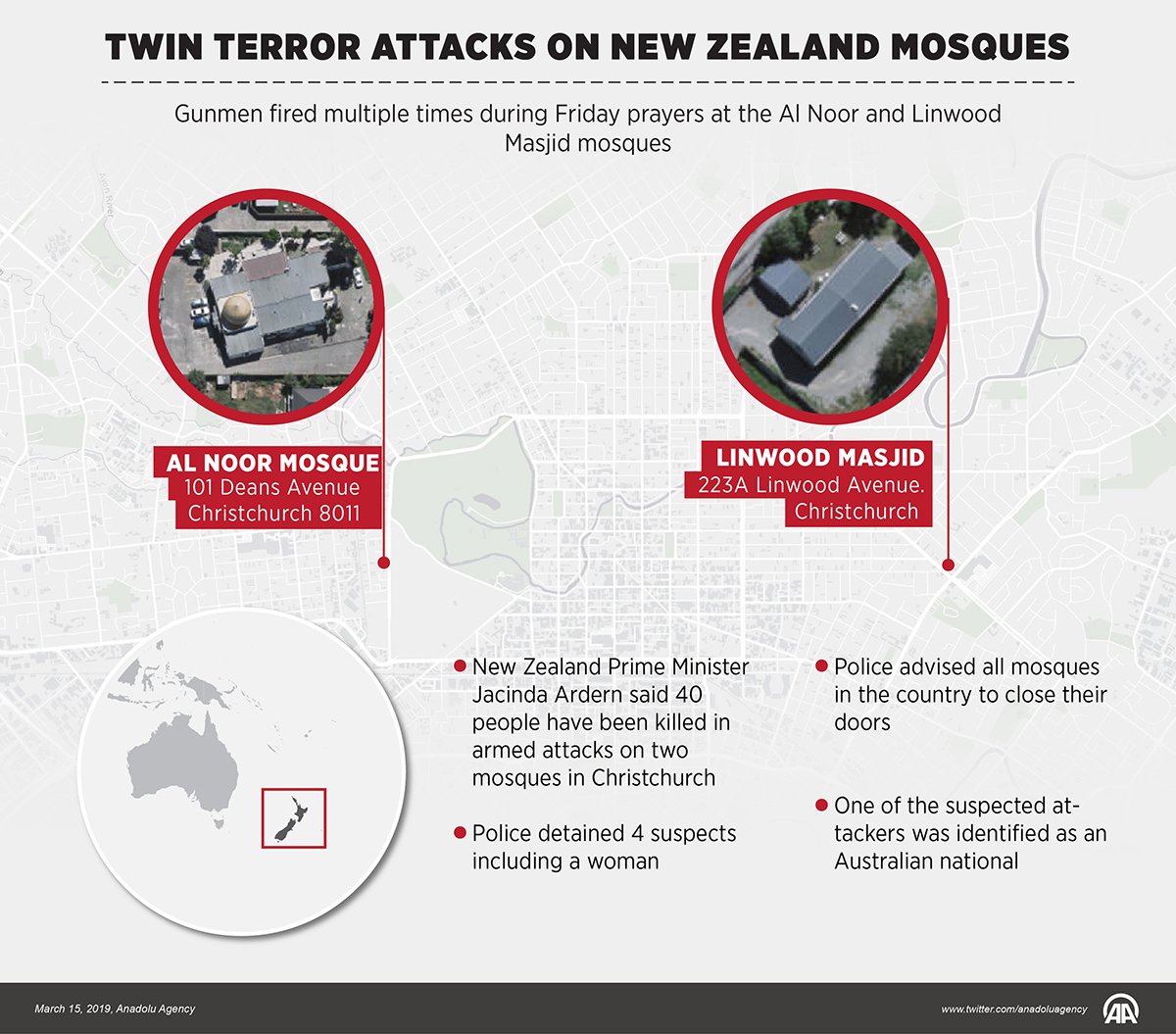 The death toll from twin Masajid (mosques) attacks in Christchurch, New Zealand, climbed to 49, according to the New Zeland Herald.

Meanwhile, Australian Prime Minister Scott Morrison told reporters that one suspect of the deadly twin shootings is an Australian citizen.

New Zealand Police Commissioner Mike Bush said that three men and a woman were arrested following the shooting. Residents were advised to stay indoors and notify authorities if they see anything suspicious.

Gunmen attacked the Masjid and fired multiple times during Friday prayers, according to the Stuff news outlet. Witnesses claim the Al Noor Masjid was targeted by armed assailants and there were up to 200 people inside for Friday Prayers.

Witnesses Len Peneha told reporters a man dressed in black entered the mosque and fired before running away before security forces arrived. Peneha said he saw “dead people everywhere” when he entered the Al Noor masjid to help those who were wounded.

One of the gunmen broadcast the shooting at Al Noor Masjid in a chilling 17-minute video on Facebook.

Erdogan wished God’s mercy upon the victims of the shooting and a speedy recovery to the wounded.

“On behalf of my country, I offer my condolences to the Islamic world and the people of New Zealand, who have been targeted by this deplorable act — the latest example of rising racism and Islamophobia,” he said.

A visibly shocked Sonny Bill Williams sent his prayers to the victims of the twin armed attacks on masjid in Christchurch, New Zealand, fighting back tears  video on Friday.

“Just heard the news. I could not put it into words how I am feeling right now. l am just sending my duas (prayers) to their families… InshAllah (God willing) everyone who has been killed today… InshAllah, you guys are all in paradise,” said Williams, who is also a Muslim.

“I am just deeply, deeply saddened that this would happen in New Zealand,” he said.

At least 49 people were confirmed killed in twin terror attacks targeting mosques in Christchurch, New Zealand, according to media reports.