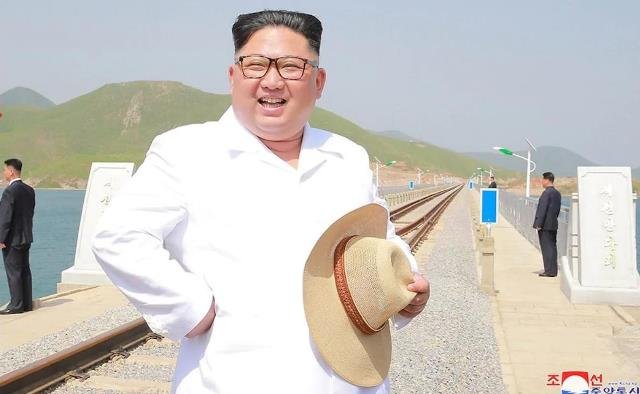 North Korean leader Kim Jong-un is expected to arrive in Singapore on Sunday, two days ahead of the historic talks with U.S. President Donald Trump, a news report said Friday.

The two leaders are expected to discuss how to get rid of North Korea’s nuclear weapons in exchange for diplomatic and economic incentives from the United States.

In Pyongyang, North Korean Foreign Minister Ri Yong-ho met with his Singaporean counterpart Vivian Balakrishnan, and they exchanged in-depth views on further developing bilateral relations between the two countries ahead of the North Korea-U.S. summit.