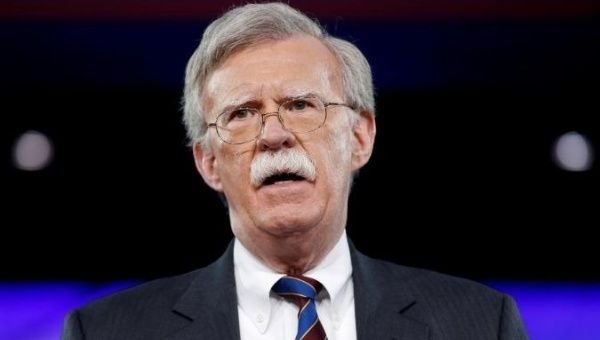 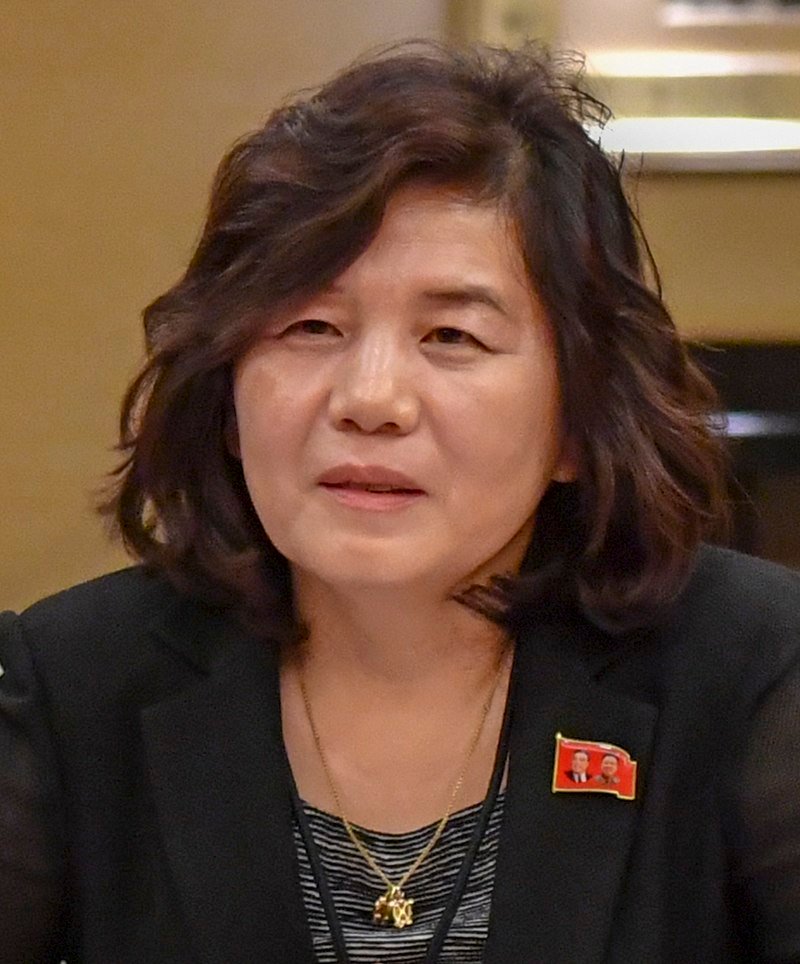 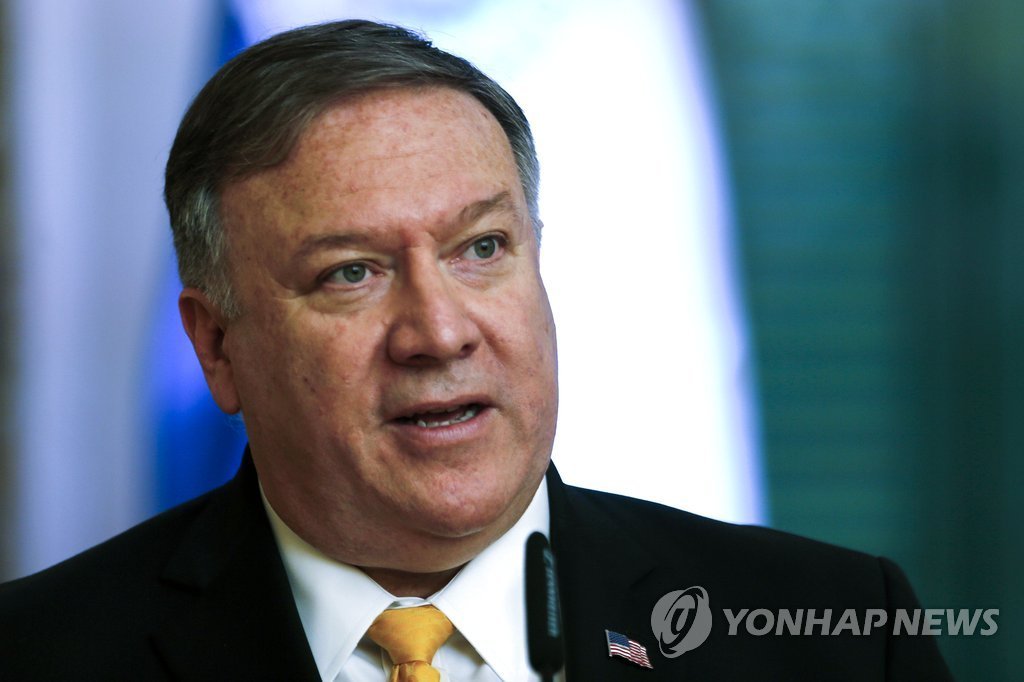 In an interview with Bloomberg News on Wednesday (local time), Bolton said that the United States needs to see a “real indication” that North Korea is ready to give up its nuclear weapons before any third summit between their leaders.

He was asked what the U.S. would need to see ahead of a third meeting between President Donald Trump and North Korean leader Kim Jong-un.

“We never once expected Bolton to make reasonable comments, but he should at least grasp the context of the talks discussed between top officials in regards to the third summit since he is the White House’s top security adviser,” Choe said an interview with the North’s Korean Central News Agency (KCNA) in a Korean-language report monitored in Seoul.

Choe further warned that nothing good will come if Bolton continues to make such improper comments, the KCNA said.

Trump and Kim’s summits — the first in Singapore in June 2018 and the second in Vietnam in February this year — have so far yielded little progress in dismantling the North’s nuclear weapons and ballistic missile programs despite their commitment to pursue the complete denuclearization of the Korean Peninsula.

On Friday 19th April, U.S. Secretary of State Mike Pompeo said that he will continue to lead nuclear disarmament talks with North Korea, dismissing the regime’s call for his replacement.

Pompeo’s remark comes after a North Korean official accused the top U.S. diplomat of failing to understand Pyongyang’s position and called for his replacement with a “more careful and mature” negotiator.

“Nothing’s changed,” Pompeo said in a press conference after meeting with his Japanese counterpart and the two countries’ defense chiefs.

“We’re continuing to work to negotiate. I’m still in charge of the team. President Trump’s obviously in charge of the overall effort, but it will be my team and Special Representative (Stephen) Biegun will continue to lead the U.S. efforts to achieve what Chairman Kim committed to do back in June of last year, which was to denuclearize,” he said.

The secretary said he is convinced there is still a “real opportunity” to achieve the North’s denuclearization and that his diplomatic team will remain in the lead.