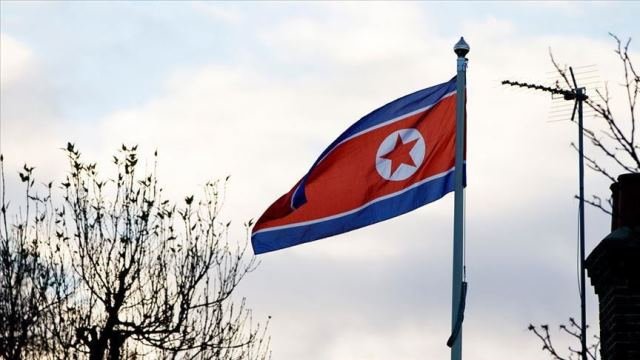 North Korea is running short fast on foreign currency, food, and oil reserves that they would not hold up not even for a year, according to a report Monday.

The daily said Kim regime punished some of the overseas trading companies’ chiefs for corruption and some were even “let-off after they paid $50,000-100,000 each”.