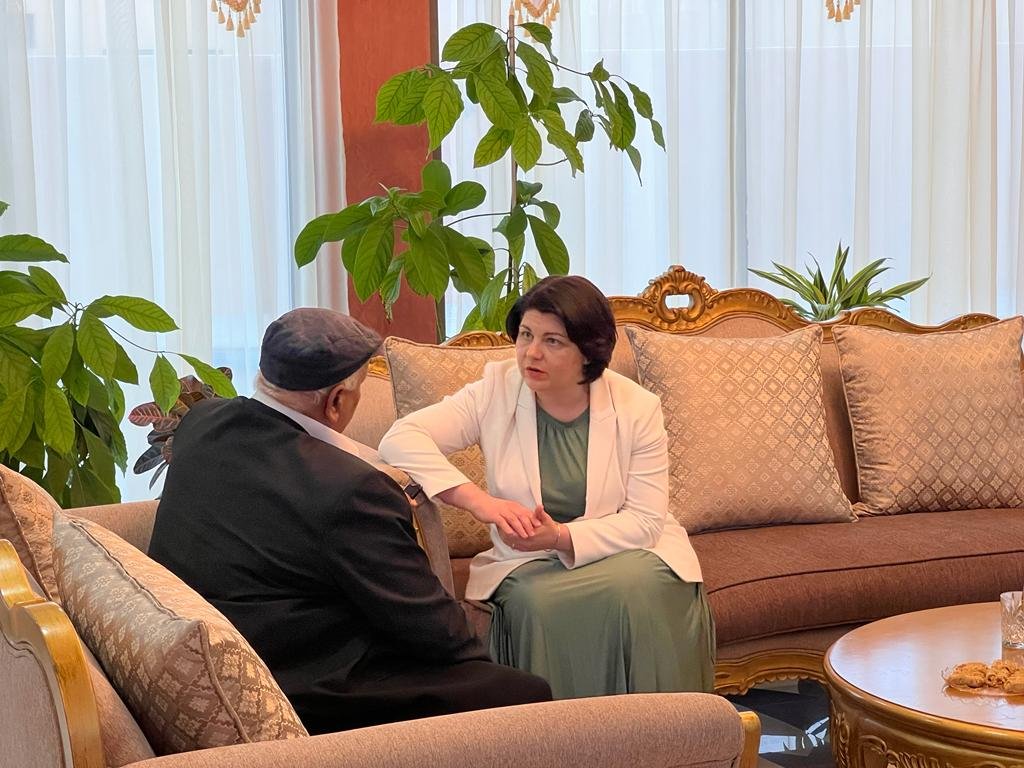 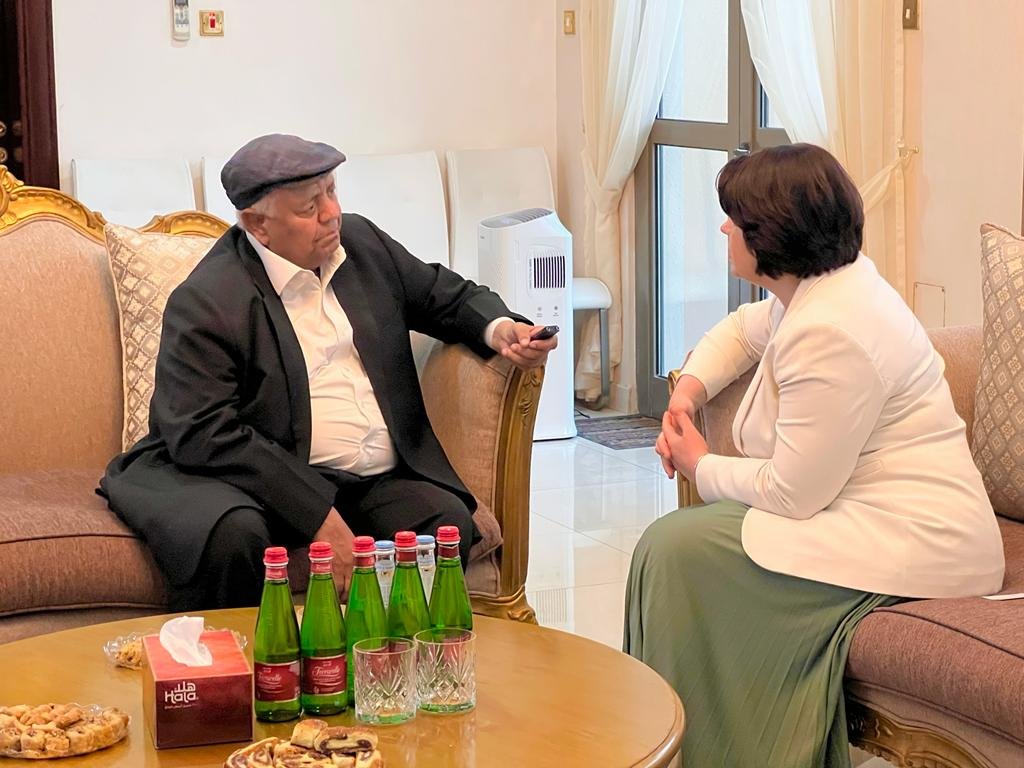 Moldova is interested in forging much closer relations with State of Qatar, Prime Minister of Republic of Moldova Natalia Gavrilita, told Ashraf Siddiqui, in an interview during her official visit to the country.

The Prime Minister of Moldova said that she was honoured to be invited by Prime Minister Sheikh Khalid bin Khalifa bin Abdulaziz AlThani at a time when bilateral ties have completed 25 years.

She said that the two sides had detailed discussions on the regional situation and serious humanitarian challenges. The possibility of Qatar Foundation to provide assistance for meeting the education and health expenses of displaced children was among the humanitarian issues discussed.

Discussions were also held on the energy challenges faced by Moldova and about its efforts to improve energy security, she said. In this regard, the two sides are now looking to build some strategic reserves. They are also looking to find alternative long term solutions, including renewable energy sources.

Gavilita said that ways to improve bilateral trade were also discussed. Moldova exports fruits and other agro-products and imports fertilisers for its agricultural needs. Energy, fertiliser were identified among the possible areas of cooperation.

Pointing out that food security is a serious challenge world-wide, including for agricultural goods producers like Moldova, she said that her country can gain from Qatar’s experience in food security measures. She specifically mentioned investments in agri-business including efficient and technology driven high-productivity agricultural practices.

On Qatari investment in Moldova, she said that the possibility of private sector investments and more active economic ties were discussed. “I think things will depend mainly on ending of the war which will also reduce uncertainties”, she pointed out.

She however, affirmed that irrespective of the situation, Moldova was looking forward to enhanced bilateral economic cooperation with Qatar.

Expressing her happiness with the progress at the meeting with officials of the Qatari Chamber of Commerce where ways to attract investment and tourists were discussed, the Moldova Prime Minister said that further discussions will continue between government and trade and commerce body representatives of the two sides.

She pointed out that during her short visit, two agreements were signed — one on visa facilitation, and the other on cooperation in agriculture sector. Some other the agreements are in the last stages of negotiations, she added. “We talked about ways to ensure a proper agreements framework to accelerate our cooperation,” she added. She also talked about the situation in her country.

“The situation in Moldova is difficult as we are the most affected country after Ukraine by this unjust and terrible war. Our logistical chain and trade have been disrupted. We are facing serious security concerns. Inflation has reached 29 percent and is affecting political stability and social cohesion. We have also seen an increase in cyber-attacks. Then there are hybrid threats, disinformation and interference in the local political process. We have to build resilience very quickly, given the challenge in the region,” she said.

Moldova currently is under an emergency situation. The Emergency Committee has taken a number of steps to prevent spread of hate speech and disinformation especially in terms of war, and the parliament is currently firming this up into more permanent legislation to fight disinformation.

She said that President Maia Sandu, herself and her colleagues in parliament are together doing everything possible to mitigate the economic consequences of war. However they are also trying not to forget to locate long term opportunities for the country, be it trying for0 the membership of EU or expanding relations with other countries like as of State of Qatar.

Doha, 25 June 2022 THE Embassy of Nepal and the Non-Resident ...
END_OF_DOCUMENT_TOKEN_TO_BE_REPLACED