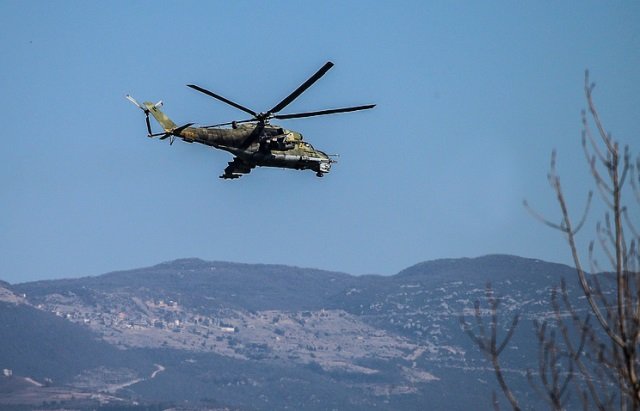 Russia’s Mil Mi-24 helicopter crashed on December 31 due to a technical failure as it was flying to the Hama airfield in Syria, the Russian Defense Ministry said on Wednesday.

“Both pilots died in a rough landing 15 k, from the airfield. The engineer got injuries and the rescue team sent him to the Hmeymim airfield, where he received necessary assistance,” the ministry said.

“The crash was not caused by any firing,” the ministry added.

During the mission of Russia’s Aerospace Force in Syria, which began on September 30, 2015, the Aerospace Force has lost seven aerial vehicles (including the crash on December 31, 2017).