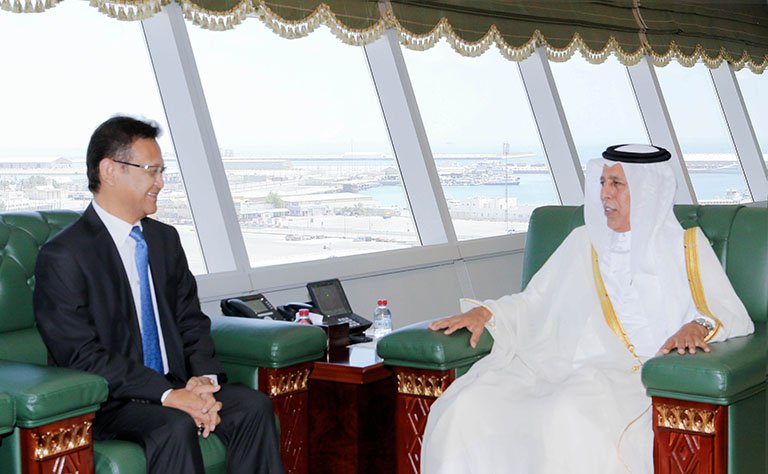 During the meeting, they reviewed bilateral relations between Qatar, Malaysia and United States and ways of enhancing them in various fields.

Deputy Prime Minister and Minister of State for Cabinet Affairs wished ambassador Ahmad Jazri bin Mohammed Johar and US ambassador Dana Shell Smith success in their future assignments, and the relations between the two countries further progress and prosperity. (