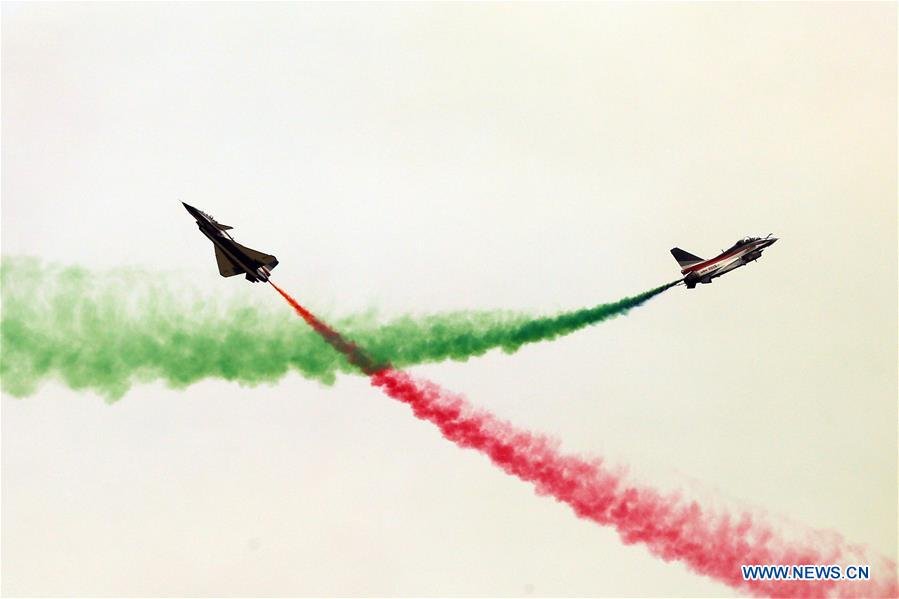 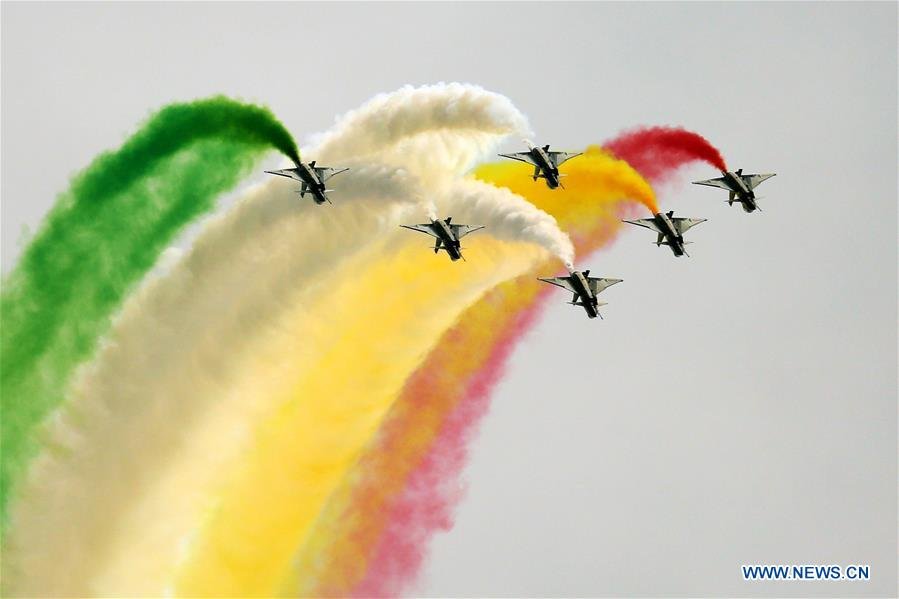 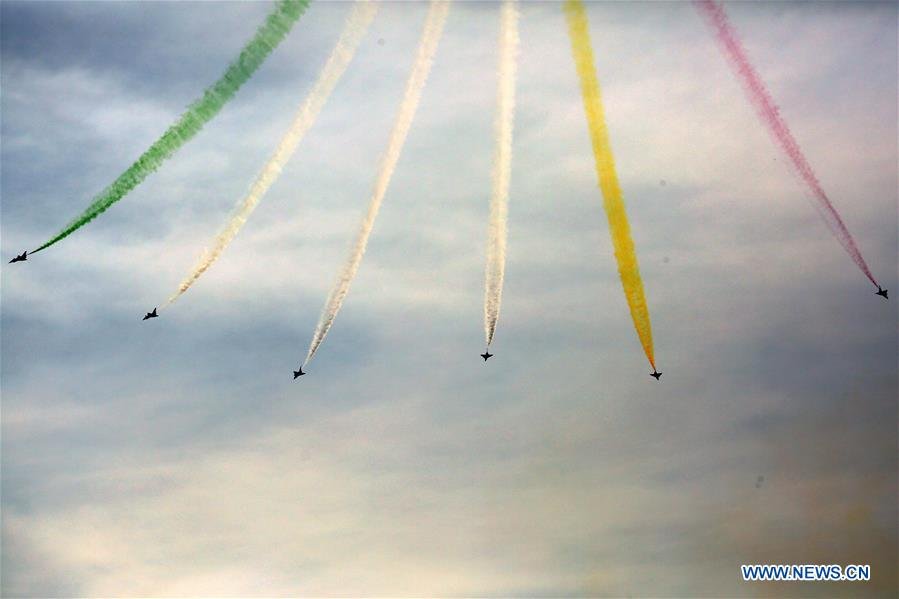 Spokesman of the Pakistani military on Wednesday confirmed that Malaysian Prime Minister Mahathir Mohamad will be the chief guest at the annual Pakistan Day parade on March 23.

The parade – which is held every year to mark the anniversary of historic Pakistan Resolution passed on March 23, 1940 – will also have Azerbaijan defence minister, Bahrain Army Chief and several contingents from China, Saudi Arabia, Sri Lanka and Turkey in attendance.

Doha, 25 June 2022 THE Embassy of Nepal and the Non-Resident ...
END_OF_DOCUMENT_TOKEN_TO_BE_REPLACED