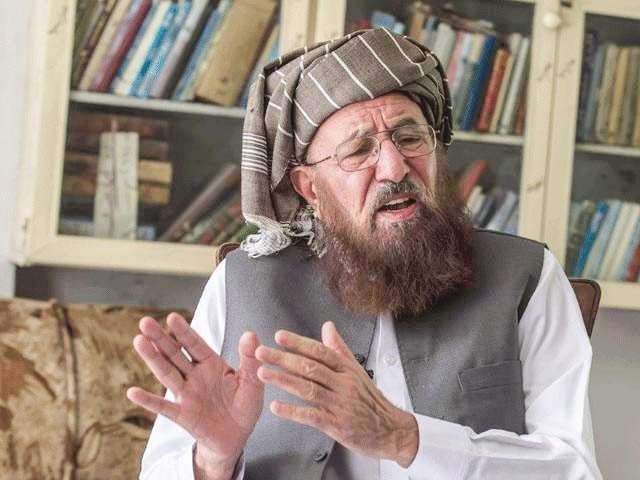 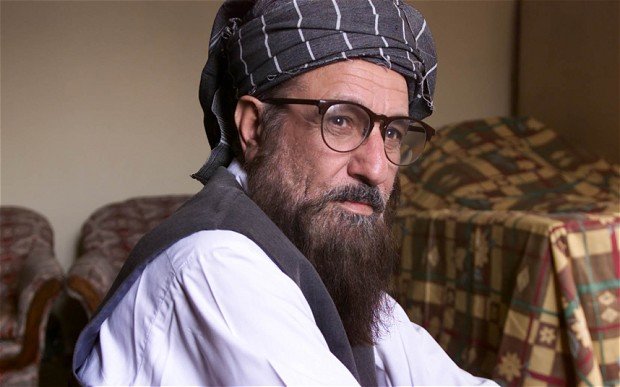 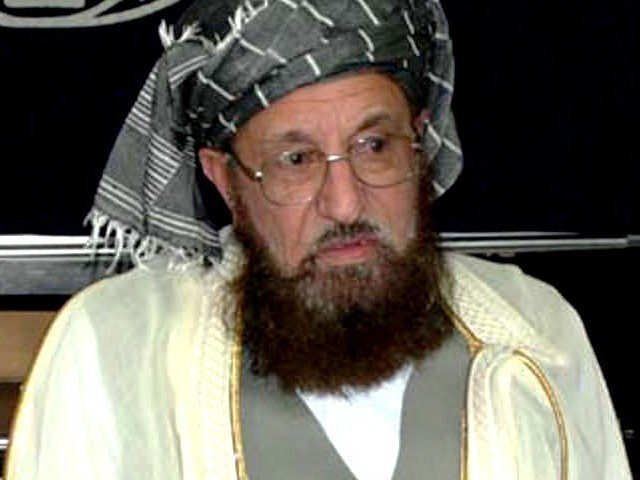 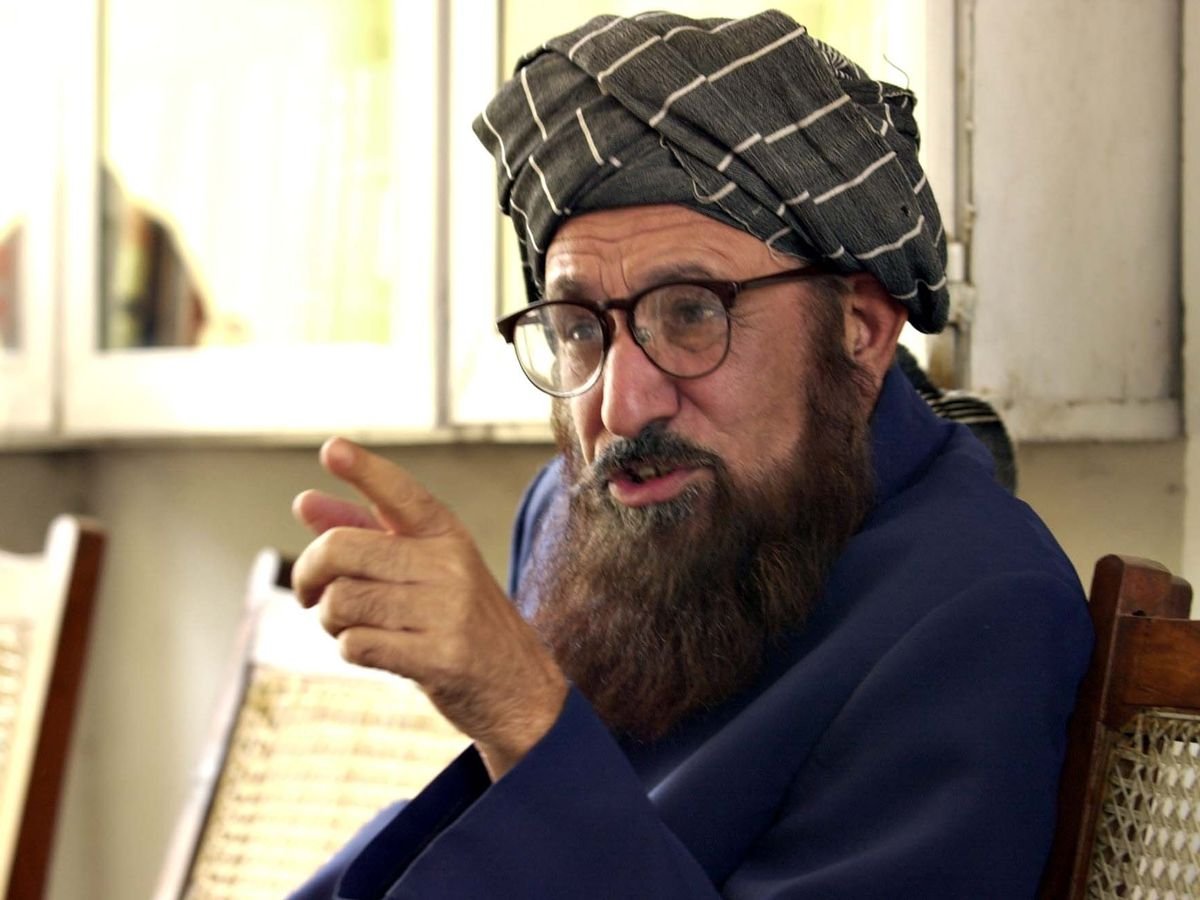 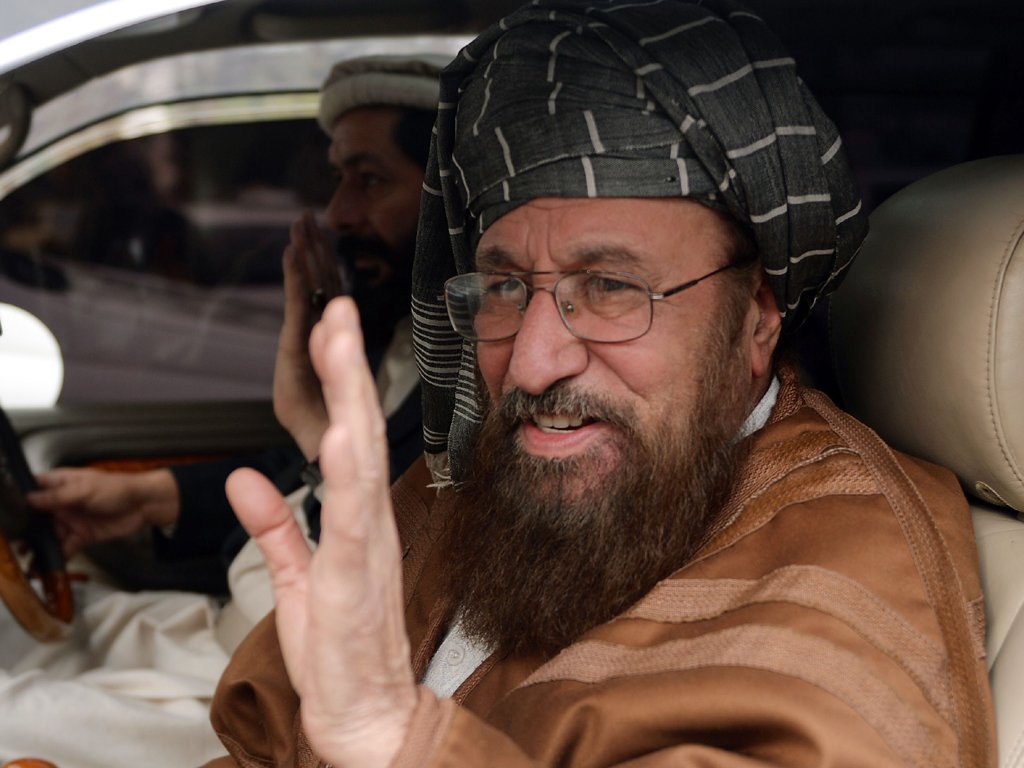 Prominent scholar and former senator Maulana Samiul Haq in his age 80 was assassinated in a targeted attack in Rawalpindi today on Friday at his home in Rawalpindi. He was head of his own faction religious party Jamiat Ul Islam Pakistan and head of  ‘Darul Uloom Haqqania’, a Deobandi school of thoughts seminary.  He has been until recently holding position as Chairman, Difa-e Pakistan Council. He was also founding member of Muttahida Majlis-e-Amal.

Afghan Talebaans are graduateof his Madrasas. He was well versed in Urdu, Arabic and Pashto languages.

The news of his death comes at a sensitive time, with religio-political parties out on the streets protesting the Supreme Court’s acquittal of Asia Bibi, a Christian woman, in a blasphemy case.

He had been aligned with the present ruling Party Pakistan Tehreek-i-Insaf. Prime Minister Imran Khan’s party had sought to work closely with him to implement various reforms and mainstream madrassah education.

Sami ul Haq was born on 18 December 1937 in Akora Khattak, North-West Frontier Province of British India (now Khyber Pakhtunkhwa, Pakistan). His father was Moulana Abdul Haq. He began his education in 1366 AH (1946 AD/1947 CE) at Darul Uloom Haqqania, which was founded by his father.