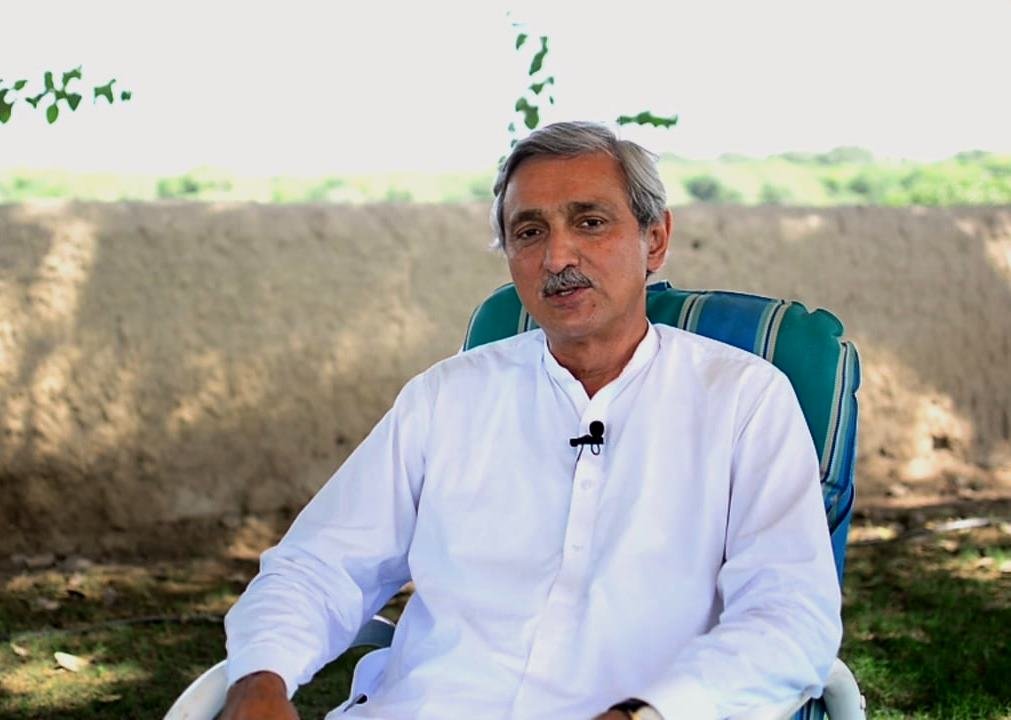 Pakistan Apex Court today disqualified Jehangir Tareen from parliament seat.  The bench found Tareen to be dishonest, saying that the Securities and Exchange Commission of Pakistan (SECP) should have taken action against him for insider trading.

Three members bench announced today it’s decision on the petition of Haneef Abbasi, a member Pakistani parliament (PMLN), disqualification based on alleged violations of the lncome Tax Ordinance 1979 and Representation of Peoples Act 1974.

Petition had raised objections on Tareen’s  off-shore and inland properties not disclosed in his election forms as per the requirement of Income Tax Law. Among undisclosed properties include 18, 500 acres of land, which his lawyer had argued was leased not owned.

A residential property in Berkshire, UK, under use of his four children.