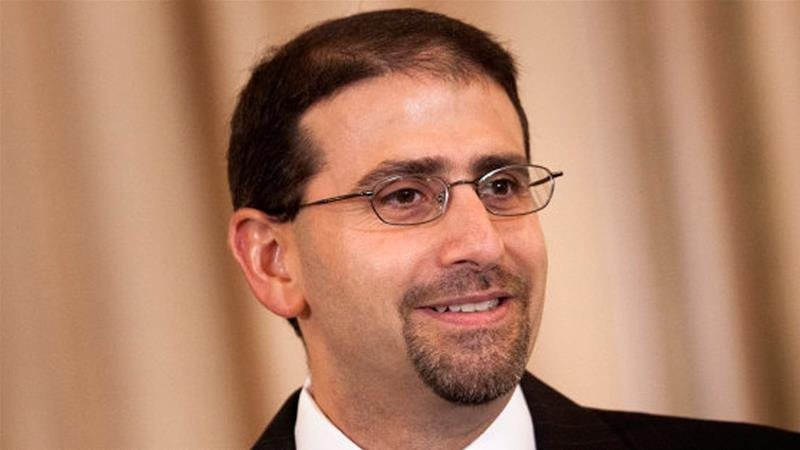 Calling Dan Dhapiro, US envoy to Israel by Benjamin Netanyahu, Prime Minister & Foreign Minister of Israel to his office is considered as unusual step from Israeli side. Earlier, ambassadors of member state of UN Security Council were called in Ministry of Foreign Affairs where they were protested over recent voting on condemnation Israel settlement program in Palestine.

“From the information that we have, we have no doubt that the Obama administration initiated it, stood behind it, co-ordinated on the wording and demanded that it be passed,” Prime Minister Benjamin Netanyahu said.
“Friends don’t take friends to the Security Council,” he said.
He said he had already halted Israeli funding to five UN institutions “that are especially hostile to Israel”, and warned of further steps to come.

Israel has recalled its ambassadors from New Zealand and Senegal, both put forward the resolution, and cancelled forthcoming visits to Israel by Foreign Ministers of Senegal and Ukraine, had voted in favour of resolution.