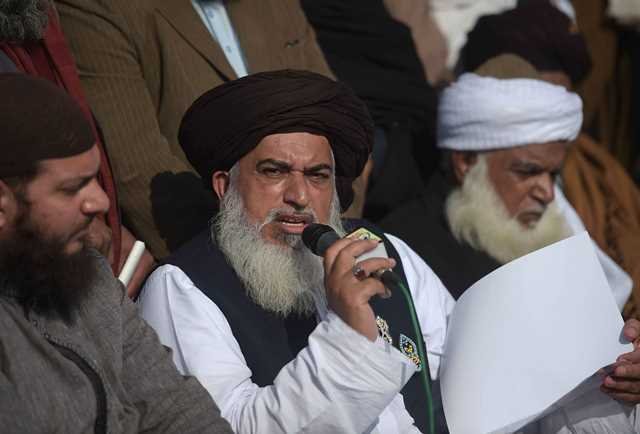 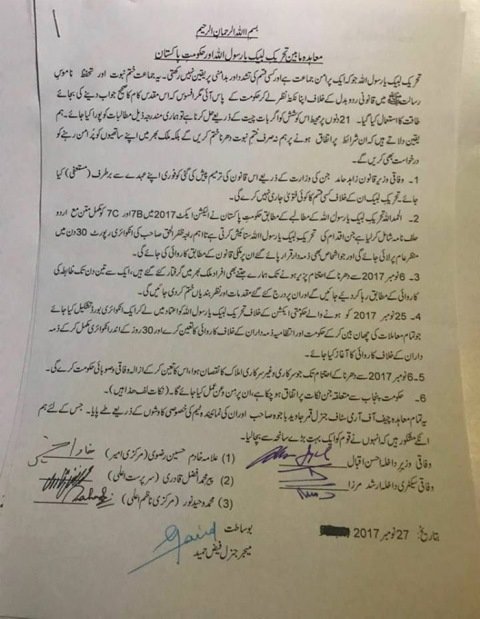 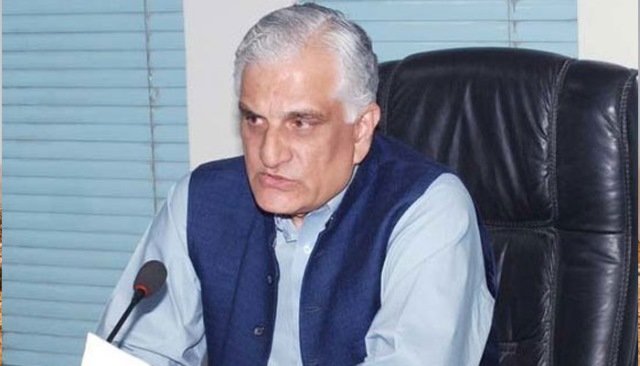 According to reports, Zahid Hamid has tendered his resignation and is waiting for its approval by Prime Minister Shahid Khaqan Abbasi.

Earlier on Sunday, civil and military leaderships decided not to use force against the Tehreek Labaik Pakistan (TLP) protesters staging a sit-in at the Faizabad Interchange of the twin cities of Rawalpindi and Islamabad. It was also decided that Rangers, not the army, will be deployed to deal with the sit-in issue.

Zahid Hamid has resigned as Federal Law Minister in face of countrywide protests and Faizabad sit–in by religious parties over the Khatam-e-Nabuwwat clause fiasco.

Zahid Hamid tendered his resignation after his meeting with Punjab Chief Minister Shahbaz Sharif which was approved by Prime Minister Shahid Khaqan Abbasi.

Hamid  said that he  has resigned for the sake of bringing the ongoing crisis to an end that flared up after a crackdown against the protesters at Faizabad Interchange on Saturday morning.

“In order to restore peace, I have made up my mind to step down.”He added.

He denied  any direct involvement  in controversial amendment in Khatam-e-Nabuwwat clause, which was later restored to its original form.

Doha, 25 June 2022 THE Embassy of Nepal and the Non-Resident ...
END_OF_DOCUMENT_TOKEN_TO_BE_REPLACED