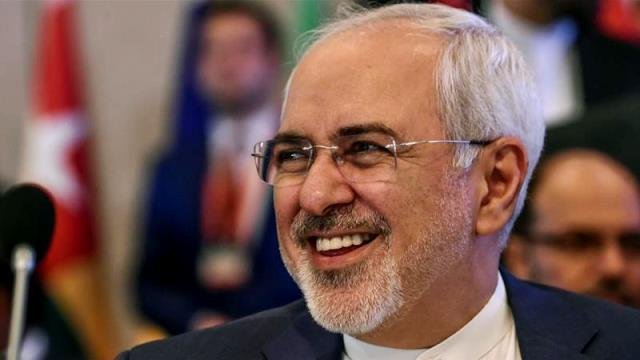 In an interview with ISNA, Zarif said the visits could take place after the Hajj pilgrimagein Saudi Arabia ends in the first week of September.

“The visas have been issued for both sides to make this trip,” Zarif said.

“We are waiting for the final steps to be completed so diplomats from the two countries can inspect their embassies and consulates,” he added.

The visits would be the first sign of a thaw in relations since they severed diplomatic ties last year.

Relations between the two countries are at their worst in years, with each blaming the other of subverting regional security and backing opposite sides in conflicts in Syria, Iraq and Yemen.

Saudi Arabia and several other Arab governments have cut ties with Qatar, citing its support of Iran as one of the main reasons.

Iran has accused Saudi Arabia of being behind deadly twin attacks on June 7 in the capital, Tehran, claimed by the Islamic State of Iraq and the Levant (ISIL, also known as ISIS) armed group.

At least 18 people were killed and more than 40 wounded in the attacks, in which Riyadh has denied any involvement.

Thousands of Iranian pilgrims are currently undertaking the Hajj pilgrimage in Saudi Arabia.

Zarif held brief talks with his Saudi counterpart, Adel al-Jubeir, on the sidelines of the Organisation of Islamic Cooperation meeting in the Turkish city of Istanbul on August 1.

He later said that the short meeting was a “diplomatic norm”, according to Iranian media.