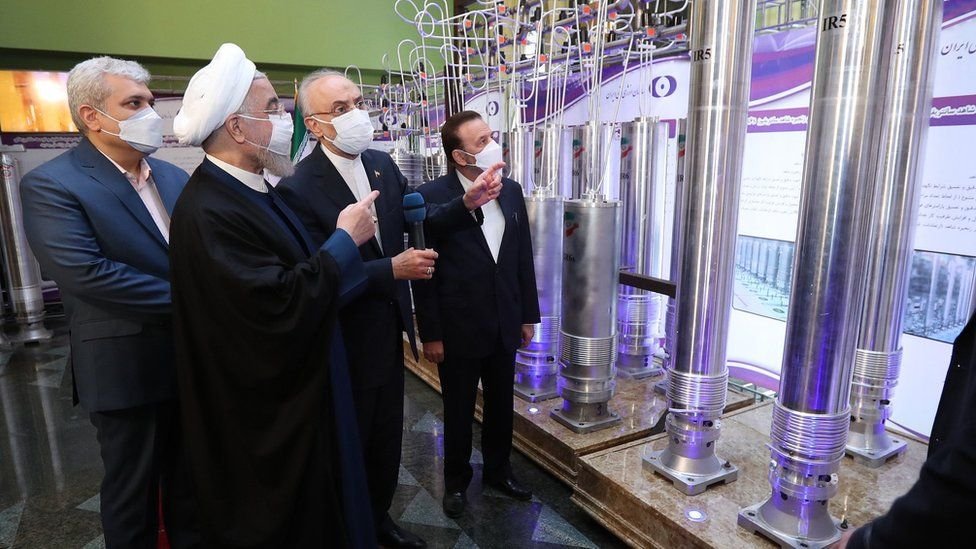 Iran has foiled an attempted sabotage attack against a building belonging to the country’s atomic energy agency, according to state television.

No casualties or damage were reported following the incident on Wednesday morning, it said. It provided no further details, but said an investigation was under way.

There have been a number of attacks on nuclear sites in Iran over the past year. Iranian authorities have accused Israel of being behind some of them.They include two explosions at the Natanz uranium enrichment plant.

The first blast, in July 2020, destroyed a workshop manufacturing centrifuges needed to produce enriched uranium, which can be used to make reactor fuel but also nuclear bombs. The second, this April, reportedly tore apart an underground centrifuge hall.

Israel neither confirmed nor denied involvement in either incident, though the former head of the Mossad intelligence agency hinted earlier this month that it was behind the most recent one.

Iran’s state-run Irna news agency said the attempted attack on the building belonging to the Atomic Energy Organization of Iran (AEOI) was thwarted because of the “tight security measures” in place.

“The issue is now under investigation to identify its perpetrators,” it added.”Such acts of sabotage aiming to disrupt Iranian nuclear activities have not been able to disturb continuation of Iran’s nuclear programmes.”