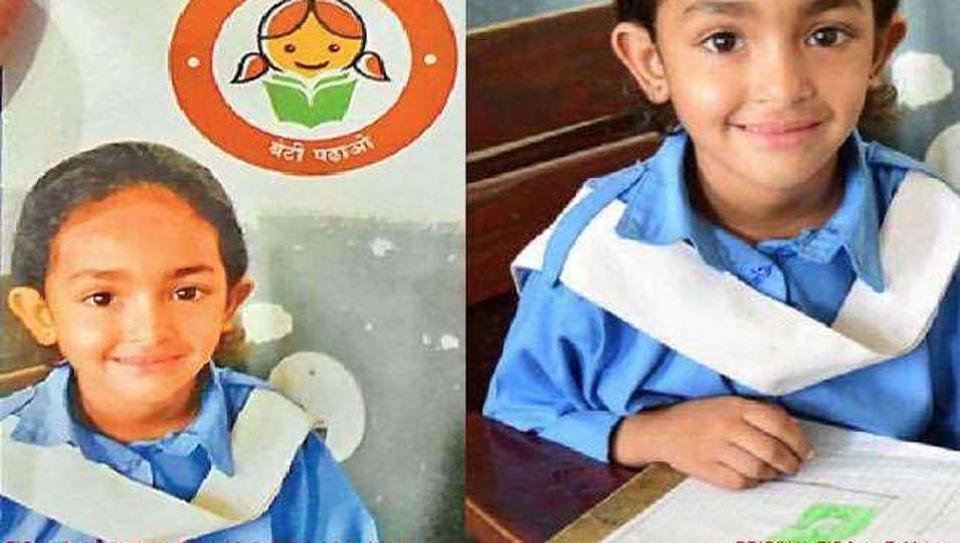 Bihar Chief Minister Nitish Kumar has ordered an inquiry after the photograph of a child, apparently from Pakistan, was used on the cover page of a booklet on cleanliness, a press release from his office said.

The Jamui district water and cleanliness committee (DWCC) distributed the booklet among students a few weeks ago. A government official blamed the printing press, which said the photograph was selected by DWCC.

District magistrate Dharmendra Kumar, who is also the DWCC chairman, said the remaining booklets will be distributed only after the removal of their cover pages.

DM Kumar, who too has ordered a probe, said it was found that the girl’s photo was used by Unicef for promoting education in Pakistan.

A senior official of the district, who has been supervising the distribution, said about 4,000 such booklets were printed.

“We selected the picture from Unicef website, as it looked impressive. We did not notice that the girl was from Pakistan and drawing a Pakistani flag,” he said.

Jamui deputy development commissioner (DDC) Satish Kumar Sharma said the booklet was printed by Patna-based Suprabh Enterprises, which said the photos were approved by DWCC when the previous district magistrate, Kaushal Kishore, was in charge.

But Niranjan Chawdhary, an official of the district rural development organisation, said authorities “are clueless about how the printer chose to feature the Pakistani girl on the front page”.