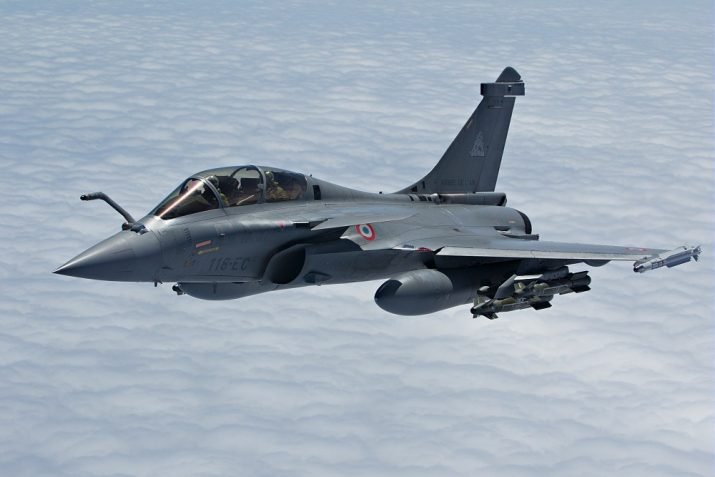 It sought requests for information for the supply of single- and twin-seat jets to be mostly manufactured locally, it said in a statement on its website. India had earlier scrapped a deal to buy 126 fighter jets from Dassault Aviation SA, and instead opted to import 36 Rafale aircraft.

The order announced on Friday could be worth as much as $15 billion, said Rahul Bedi, a New Delhi-based analyst at Jane’s Information Services. At least 85% of the jets –three-quarters of which are single-seat aircraft and the rest twin-seat — have to be made in India and manufacturers interested in bidding need to send their proposals by July 6, according to the government.

Getting new aircraft is crucial for Prime Minister Narendra Modi as the nation faces increased risks from neighbouring Pakistan and China at a time when the Russian MiG fighters — India’s mainstay — are being phased out. The country’s air force and navy require as many as 400 single- and double-engine combat aircraft, according to the government.

India started looking for new warplanes in 2007, a contest that ended with the government selecting Dassault Aviation for 126 Rafale jets for $11 billion. With talks stalling over price and quality guarantees, the government scrapped the purchase in 2015 and bought 36 jets separately to speed up the process.

India was revising the specifications to allow manufacturers such as Boeing Co. and United Aircraft Corp. to pitch their twin-engine combat aircraft in the deal, people familiar with the matter said in February. Modi wants to modernize the country’s aging military equipment with a $250 billion spending, but it has been bogged down by a defense procurement process which is known for delays, backtracking and a history of corruption, making it a sensitive, slow-going process.

20 January 2022 By Ashraf Siddiqui More than 7,000 books of different ...
END_OF_DOCUMENT_TOKEN_TO_BE_REPLACED