India Leads in Women Sexual Violence in World Followed by Afghanistan, US Among Top 10 List 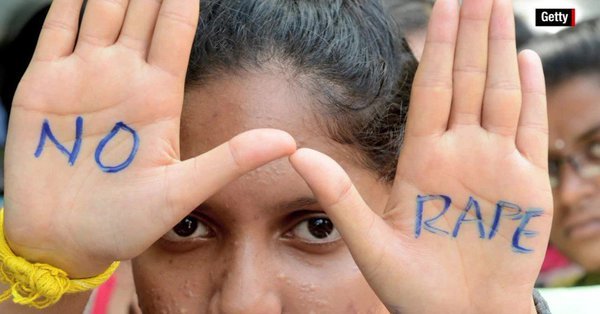 India is the most dangerous country in the world to be a woman because of the high risk of sexual violence and slave labor, a new survey of experts shows.

The Thomson Reuters Foundation released its results Tuesday of a survey of 550 experts on women’s issues.  finding India to be the most dangerous nation for sexual violence against women, as well as human trafficking for domestic work, forced labor, forced marriage and sexual slavery, among other reasons.
It was also the most dangerous country in the world for cultural traditions that impact women, the survey found, citing acid attacks, female genital mutilation, child marriage and physical abuse. India was the fourth most dangerous country for women in the same survey seven years ago.
Nine of the 10 countries on the list were from Asia, the Middle East or Africa. At number 10 was the United States, the only Western country to be included. The foundation said this was directly related to the #MeToo movement.
The release of the report comes amid mounting public outrage in India, where a series of high-profile rape cases, including two unrelated attacks on girls aged 16 and eight, have forced the issue of sexual violence back onto the national agenda.
In April, thousands of protesters took to the streets to demand better protection for women, in some of the largest mass demonstrations held in the country since the rape and murder of a female college student in Delhi in 2012.

India has long grappled with the issue of sexual violence. In the months following the 2012 case, the central government moved to pass legislation increasing penalties for sexual assault, rape, and sexual abuse, including extending prison sentences and introducing the death penalty.

But despite the introduction of stricter laws, around 100 sexual assaults are reported to police in the country every day, according to the National Crime Records Bureau, with nearly 39,000 alleged attacks reported in 2016, an increase of 12% from the previous year.
June 26, 2018 / Current Affairs