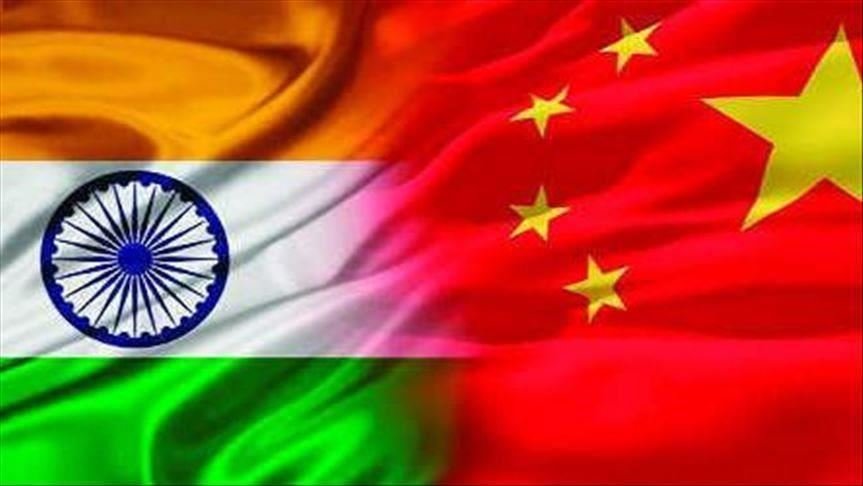 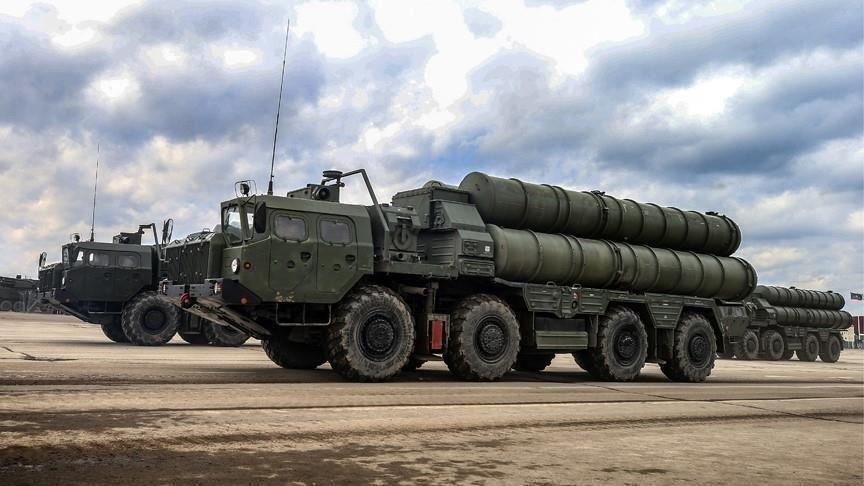 The deployment comes after the Chinese side was increasing fighter aircraft and helicopter activities along the Line of Actual Control (LAC), de facto border of India and China in the disputed region of Jammu and Kashmir.

As the two biggest militaries and the nuclear nations in Asia — India and China – are engaged in military face off along the border, the military strength of both countries has come into focus. The armies of both countries saw a bloody clash recently leaving 20 Indian soldiers including a commanding officer dead.

China seems to have an edge over India, in terms of the number of ground forces and military arsenal, according to Global Fire Power, an online portal that provides analytical data of military power.

A comparison of both countries shows that China has an annual defense budget of $179 billion in comparison to India’s just under $67 billion.

As far as economies of two countries are concerned, China accounts for $14.14 trillion nominal gross domestic product (GDP) while India has $2.94 trillion nominal GDP, according to figures available with the BRICS, an association of five major emerging national economies.

However, a study by the Belfer Center for Science and International Affairs at the Harvard Kennedy School said that India has key under-appreciated conventional advantages that reduce its vulnerability to Chinese threats and attacks.

“The two delegations agreed that implementation of this understanding expeditiously, in accordance with the bilateral agreements and protocols, would help ensure peace and tranquillity in border areas and the development of the broader relationship between the two countries,” said the statement.

“The Indian side conveyed its concerns on the recent developments in Eastern Ladakh, including on the violent face-off in Galwan Valley area on 15th June that had resulted in casualties. In this regard, it was emphasized that both sides should strictly respect and observe the line of actual control,” added the statement.

Border skirmishes between China and India began on May 5.

Thousands of soldiers on both sides have been camping along the un-demarcated Himalayan border.

Doha, 24 Sept. 2022 (QE) QatarEnergy announced that it has selected ...
END_OF_DOCUMENT_TOKEN_TO_BE_REPLACED