Hurricane Irma Churns Over Bahamas on Collision Course with Florida 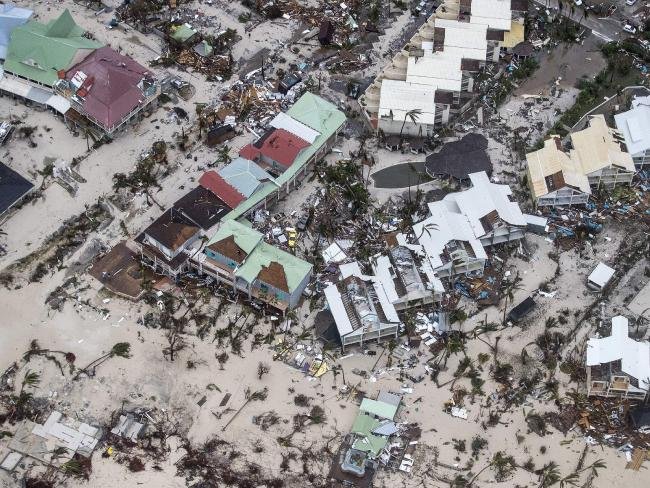 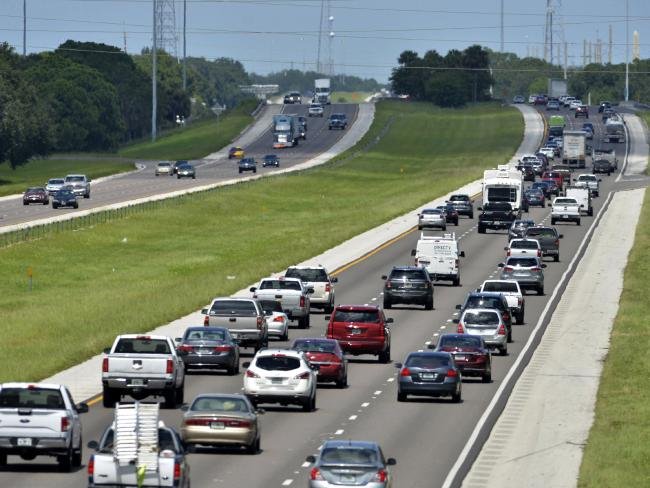 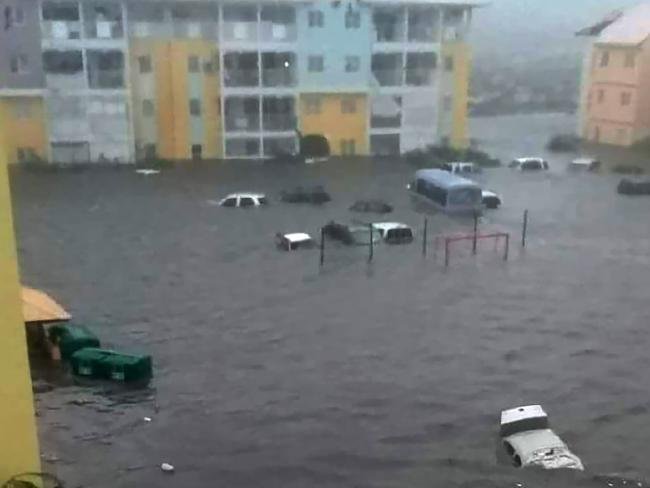 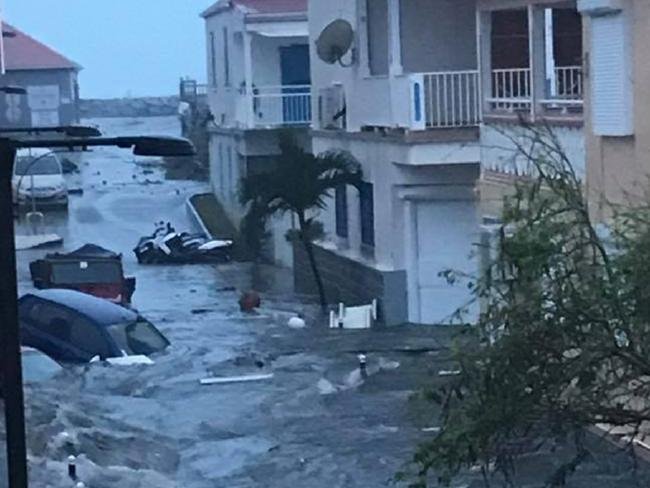 Hurricane Irma’s deadly fury threatened to swamp low-laying islands of the Bahamas with a possible 20-foot storm Friday as the monster storm moved toward Florida’s doorstep packing the potential to ravage the state with destruction not seen in a generation.

The window to escape the path of Irma in Florida was rapidly closing. Forecasters said Irma — now about 500 miles southeast of Miami — could make landfall early Sunday somewhere in the wide band between densely populated Atlantic coast and the 120-mile string of islands from Key Largo to Key West, before veering to the north possibly toward more population centers up the Eastern Seaboard.

“This storm has the potential to catastrophically devastate our state,” Gov. Rick Scott (R) said Thursday. Earlier, he implored people to evacuate. “If you live in any evacuation zones and you’re still at home, leave.”

Fleeing to safer ground was not an option for many in the Caribbean, where Irma had claimed at least 11 lives and had the prime minister of tiny Barbuda grasping for a word to describe the devastation. The island, said Gaston Browne, was now “rubble.” France’s minister for overseas territories, Annick Girardin, described “scenes of pillaging” on St. Martin as looters cleaned out stores and roamed the streets in search of food and water.

A swell of up to 20 feet above high tide was expected in the Turks and Caicos and Bahamas — enough to cover huge portions of an archipelago where the highest point is just over 200 feet above sea level. And another powerful hurricane was following in Irma’s wake.

Hurricane Jose, now packing winds of 125 mph as a Category 3 storm, was expected to bring up to 10 inches of rain and “life-threatening flooding” to islands already left reeling by Irma, including Barbuda to Anguilla, the hurricane center said.

In Florida, the crush to leave had millions of people on the move. Highways were jammed, gas was scarce, airports were packed deluged and mandatory evacuations began to roll out as the first official hurricane watches were issued for the region, which could face destruction not seen since Hurricane Andrew in 1992.

Miami-Dade County ordered some mandatory evacuations, including for Key Biscayne and Miami Beach, as well as for areas in the southern half of the county that are not protected by barrier islands.
“EVACUATE Miami Beach!” Miami Beach Mayor Philip Levine tweeted, later noting in a news release that once winds top 40 mph, first responders will no longer be dispatched on rescue missions here.

Other evacuation zones were in place across much of South Florida. States of emergency also were declared in Georgia, South Carolina and North Carolina in anticipation of Irma’s path early next week.

Scott, the Florida governor, ordered that all state offices, public schools, state colleges and state universities be shut down from Friday through Monday “to ensure we have every space available for sheltering and staging.”

Still, it was unclear where Irma will make landfall.

“The wild card here is the turn. Anytime a hurricane makes a turn, it introduces uncertainty,” Mark DeMaria, acting deputy director of the National Hurricane Center in Miami, told The Washington Post in the center’s headquarters in west Miami-Dade County.

DeMaria noted that the computer models have fluctuated modestly, with adjustments in the consensus track of 50 miles or so every day. “But 50 miles onshore versus right of the coast makes a huge difference in impact,” he said.

The combination of Florida’s geography, the pattern of urban settlement in narrow bands along the coasts and the projected northerly path of the hurricane presents a particularly ominous picture.

“This is a large storm coming from the south,” said Dennis Feltgen, spokesman for the hurricane center. “That’s the worst-case scenario, because it takes in the entire Gold Coast population, and you have the greatest impact from storm surge from that direction.”

At the National Hotel on Miami Beach, a manager announced Thursday in four languages — English, Spanish, Portuguese and French — that guests needed to evacuate because of a city order. At the front desk, guests were given a sheet listing the locations of emergency shelters, none of which were likely to be as nice as the beachfront Art Deco hotel, which was restored a few years ago.