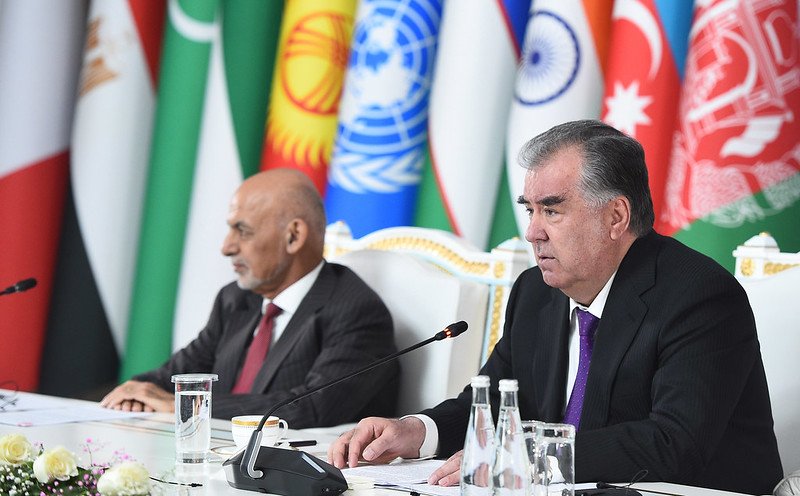 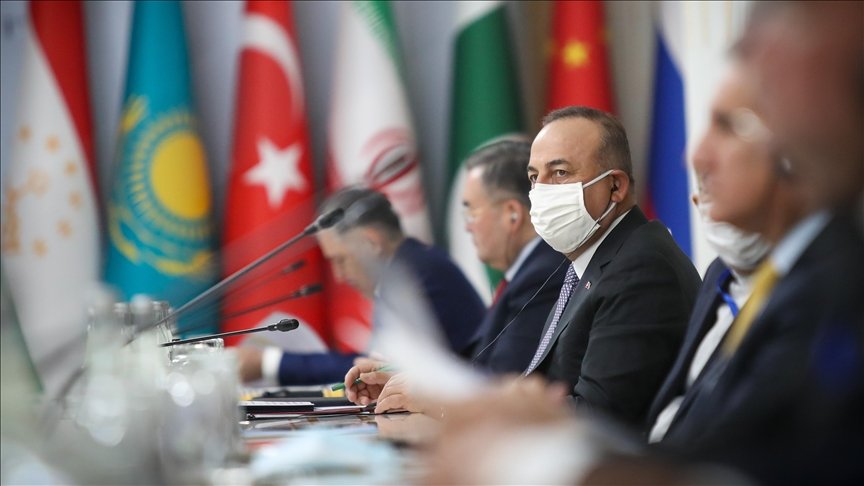 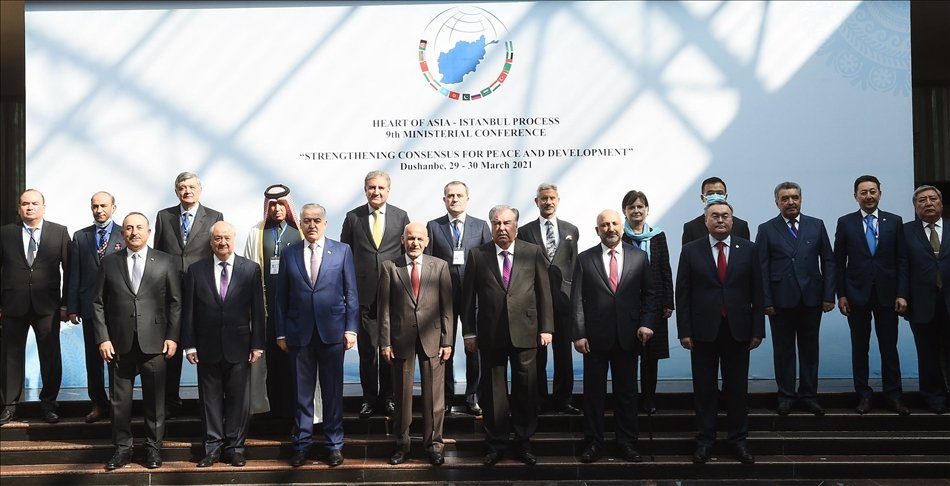 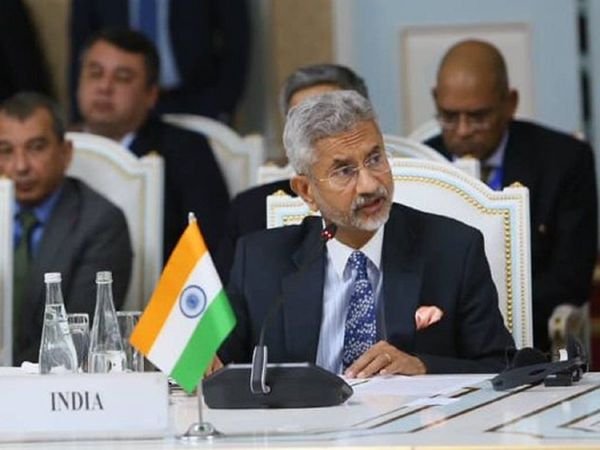 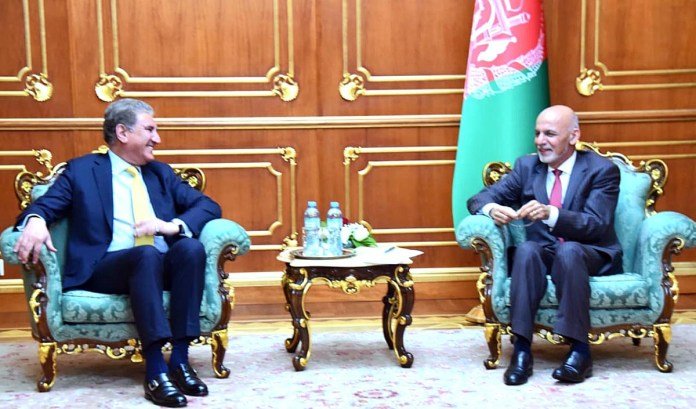 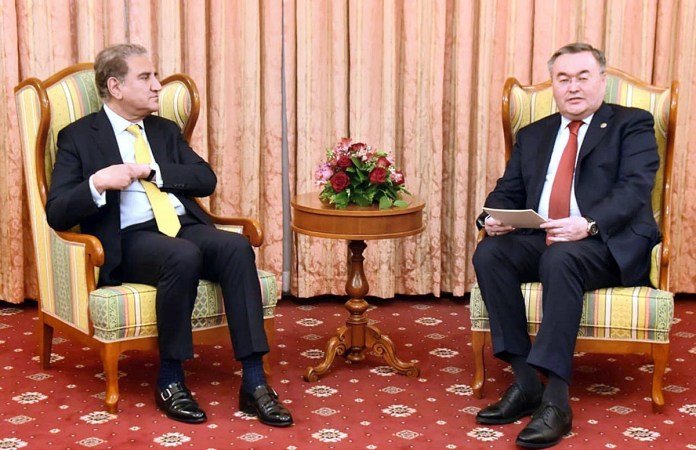 The Heart of Asia – Istanbul Process member nations said on Tuesday they support the ongoing efforts for the peace process and the continuation of the negotiations between the Afghan government and the Taliban.

“We acknowledge that long-term stability and prosperity in the region require peace and security in Afghanistan, and therefore the region, as well as the international community, has a shared responsibility and common interest to work together for promoting peace and stability in Afghanistan and the region as a whole,” said a declaration signed after a Heart of Asia-Istanbul Process meeting of foreign ministers held in Tajikistan’s capital Dushanbe.

While recognizing the importance and contributions of neighboring countries and regional and international partners, the declaration called upon them to maximize their efforts for the success of the peace process.

It welcomed the diplomatic efforts by all countries, including the ongoing negotiations in Doha, the Moscow Troika plus meeting, and preparations for a high-level meeting in Turkey.

“We recognize that a comprehensive and permanent ceasefire will enable all sides to reach an agreement on a political settlement, and in this regard, we affirm that any political settlement must protect the rights of all Afghans, including women, youth, and minorities,” it said.

Emphasizing the need for an immediate, permanent and comprehensive cease-fire, the Dushanbe Declaration underlined the importance of resuming meaningful peace negotiations and full respect for International Humanitarian Law.

Regarding the continued relations between the Taliban and international terrorist groups, including al-Qaeda, it reaffirmed the importance of ensuring that the territory of Afghanistan is not used as safe havens for any terrorist groups or foreign terrorist entities.

On counter-narcotics efforts, the declaration said that drug trafficking and illicit drug trade pose a threat to the socio-economic development, security, and stability not only in Afghanistan but also in the surrounding region.

Commending countries in the region and beyond for their hospitality and support in hosting millions of Afghan refugees for four decades, it called for creating conducive conditions in Afghanistan for voluntary, safe, dignified, and sustainable repatriation of the refugees.

It urged the international community to continue to assist host countries in taking care of the essential needs of Afghan refugees and to provide support to the repatriation and reintegration efforts by the Afghan government and targeted assistance for their voluntary, safe and dignified repatriation and their sustainable reintegration in Afghanistan, with emphasis on youth, education, and livelihoods.

Appreciating the long-term partnership and commitment of the international community for supporting Afghanistan, the declaration stressed the need for further advancing regional economic cooperation as an effective means to achieve lasting peace, stability, and economic prosperity in Afghanistan.

The declaration was adopted by the foreign ministers and high-level representatives of the participating countries, including Turkey, China, Russia, and Pakistan.