Hamas is Not a Terrorist Organization: Turkey to Israel 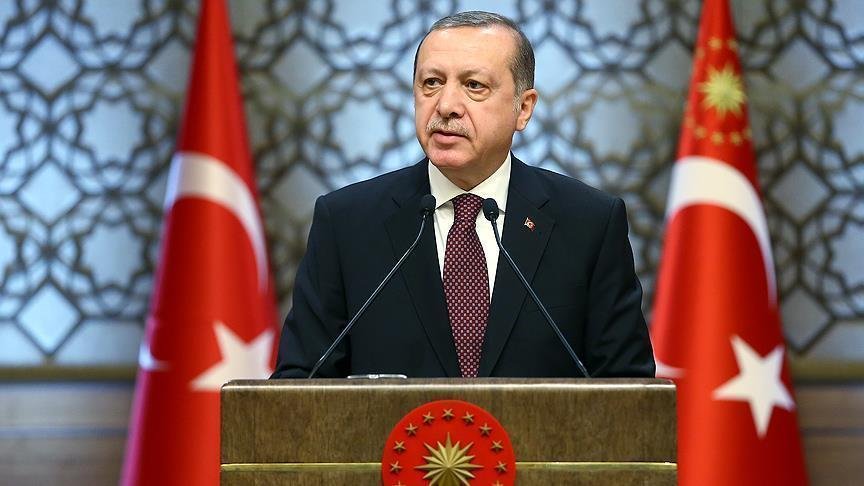 “Reminder to Netanyahu: Hamas is not a terrorist organization and Palestinians are not terrorists. It is a resistance movement that defends the Palestinian homeland against an occupying power,” Erdogan wrote on his official Twitter account.

“The world stands in solidarity with the people of Palestine against their oppressors,” the president added.

According to the Palestinian Health Ministry, at least 62 Palestinian demonstrators have been martyred by cross-border Israeli gunfire in one of the deadliest single-day massacres in the country’s history.

Earlier on Tuesday, Erdogan accused the Israeli PM of having the “blood of Palestinians on his hands” following indiscriminate killings by Israeli forces in the besieged Gaza Strip.

“Netanyahu is the PM of an apartheid state that has occupied a defenseless people’s lands for 60+ yrs in violation of UN resolutions,” Erdogan tweeted.

“He has the blood of Palestinians on his hands and can’t cover up crimes by attacking Turkey. Want a lesson in humanity? Read the 10 commandments,” he added.

Since the border rallies began on March 30, more than 100 Palestinian demonstrators have been killed by cross-border Israeli gunfire, according to the Palestinian Health Ministry.

Last week, the Israeli government said the ongoing border protests constituted a “state of war” in which international humanitarian law did not apply.