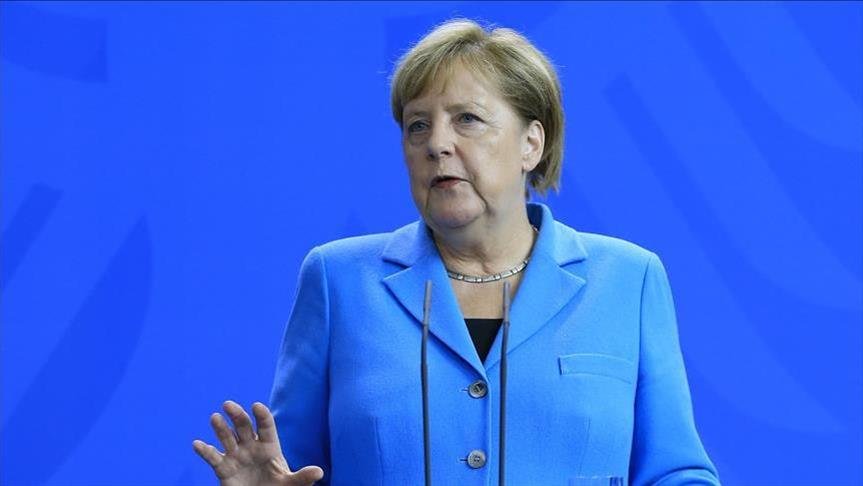 “Nothing has been cleared up yet [on Khashoggi’s killing], of course we demand that they be cleared up,” Merkel said on Saturday, during a party conference in Eastern Germany.

Khashoggi, a Saudi national and columnist for The Washington Post, was last seen on Oct. 2 when he entered the Saudi Consulate in Istanbul, with evidence mounting that he was killed.

After days of denying to know his whereabouts, Saudi Arabia on Saturday claimed Khashoggi died during a fight inside the consulate.

Separately, in a joint statement, Merkel and Foreign Minister Heiko Maas condemned the killing and said Riyadh’s explanation on circumstances of journalist Khashoggi’s death was not sufficient.

“We expect from Saudi Arabia to be transparent about the real circumstances for Khashoggi’s death and its background. Those responsible must be brought to justice,” they stressed.

Saudi Press Agency reported on Saturday that 18 Saudi citizens have been arrested over possible role in the death of Khashoggi, and attempts to conceal and cover what happened.