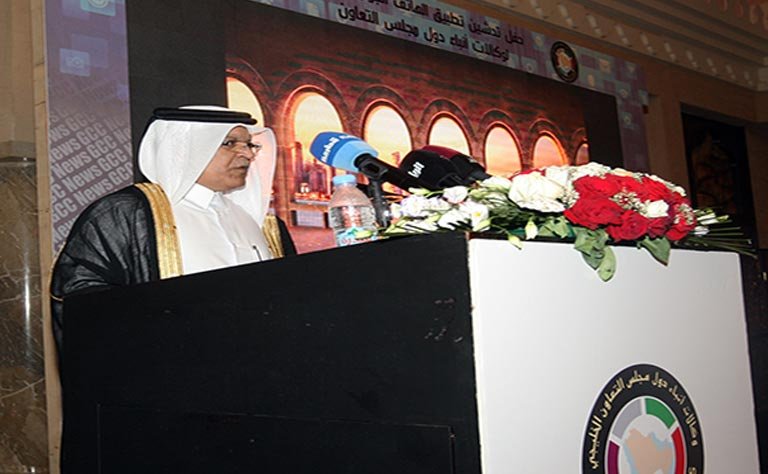 The application available on all smartphones in Arabic and English features news from GCC states at one place to facilitate access to official news and data. Directors, board chairmen and representatives of GCC news agencies attended the launch event.

Addressing on the occasion, Ahmed Saad Al Buainain, Director General, Qatar News Agency said it has been a dream finally became true and a reality that enables Internet browsers in general and those interested in GCC news in particular to access news from GCC news agencies at one place and at an extreme speed and ease.

He said that the step is a pioneering move through which QNA aims to serve GCC media to tackle media challenges facing GCC states.

He lauded QNA Technical Affairs Department for their efforts in achieving the project.