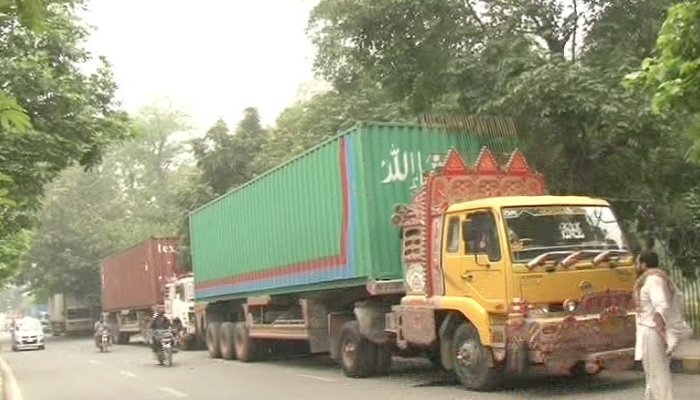 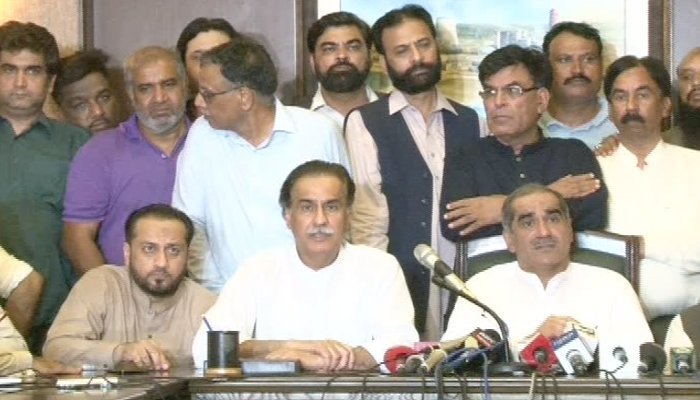 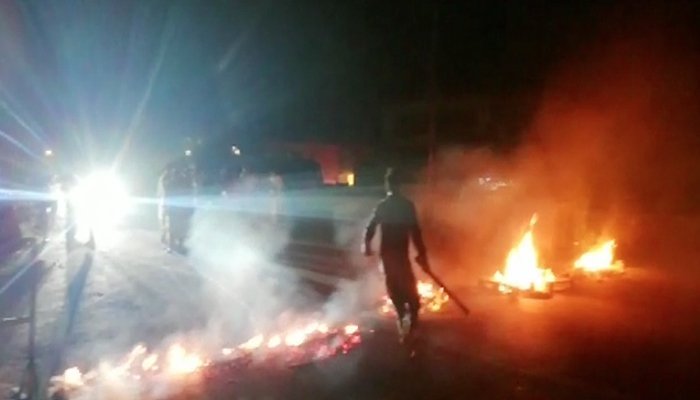 The administration of Lahore on Thursday advised the Pakistan Muslim League-Nawaz (PML-N) leadership to abstain from holding public gatherings in the metropolis.

The party has planned to hold rallies in the city to welcome the deposed prime minister Nawaz Sharif and his daughter Maryam following the Avenfield verdict.

“The government of Punjab has prohibited holding of assemblies, gathering, sit-ins, rallies processions and demonstrations throughout the province in the large public interest, except those gatherings which are held in secured, walled premises and duly allowed by the concerned deputy commissioner,” read the notification.

“It is evident that your political party has not applied for permission to hold rallies.”

“Moreover, in view of serious security threats specifically mentioning names of the senior leadership of your party,” it added. Therefore, it maintained, it is not advisable to hold a rally on July 13.

Last week, in a verdict which will echo across the political landscape of the country for decades, the accountability court hearing the Avenfield reference sentenced Nawaz to 10-years imprisonment and Maryam to seven years.

Slamming the arrests of party workers, former railways minister Rafique said, “There can be a reaction to this taunting but we do not want things to get out of hand and the upcoming polls to become controversial.”

“Our workers wish to go to Lahore airport in a peaceful manner to welcome the party supremo who is scheduled to return to Lahore tomorrow (July 13), however, all of a sudden arrests are being made” he added.

Rafique claimed, “Over 100 of our leaders and workers have already been arrested and orders have been given for the detention of 300 others.”

Demanding the interim Punjab government and the caretaker prime minister to “immediately release arrested workers”, the former railways minister said his party would announce its next plan of action should the arrested workers not be released by noon today (Thursday).