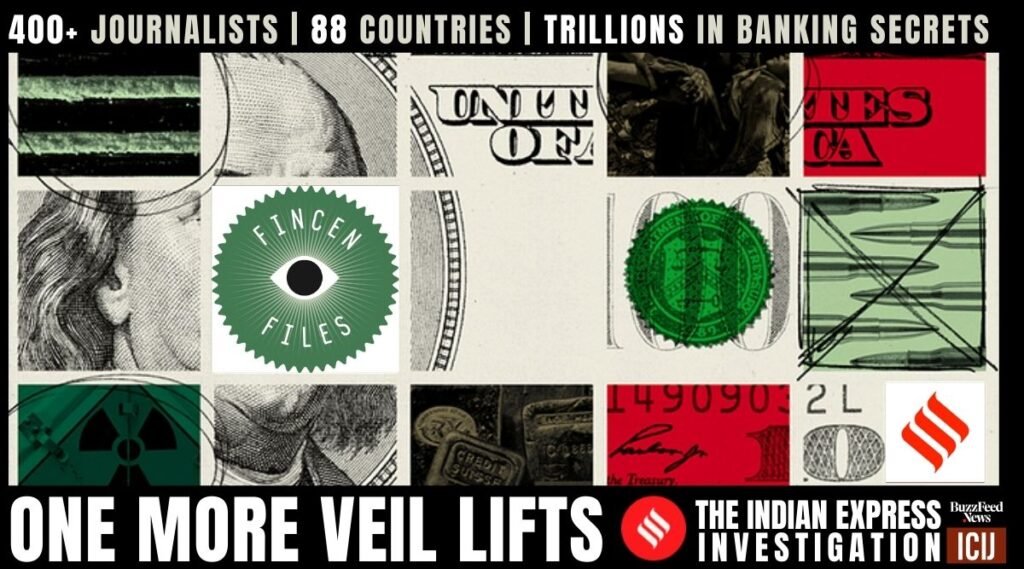 Records investigated show that Indian banks mentioned in the SARs include: state-owned Punjab National Bank (290 transactions); State Bank of India (102); Bank of Baroda (93); Union Bank of India (99) and Canara Bank (190), among others.

AT least 44 Indian banks have been flagged in connection with transactions by Indian entities and individuals in a set of Suspicious Activity Reports filed by US banks with the watchdog agency, the Financial Crimes Enforcement Network (FinCEN), an investigation by The Indian Express shows.

As per one set of records where addresses linked to parties are in India, Indian banks figure in SARs linked to over 2,000 transactions valued at over $1billion between 2011 and 2017. Significantly, there are thousands of transactions linked to Indian entities and businessmen where the Indian senders or beneficiaries have addresses in foreign jurisdictions.

Records investigated show that Indian banks mentioned in the SARs include: state-owned Punjab National Bank (290 transactions); State Bank of India (102); Bank of Baroda (93); Union Bank of India (99) and Canara Bank (190), among others.

The foreign banks that have filed these SARs include Deutsche Bank Trust Company Americas (DBTCA), BNY Mellon, Citibank, Standard Chartered and JP Morgan Chase among others.

Indian banks figure in the SARs primarily because they are “correspondent banks” to the foreign banks which have filed these SARs and figure in the network through which these transactions have been effected.

There are cases, records show, where “suspicious transactions” have been carried out through the international payment gateway of foreign banks. In others, foreign branches of Indian banks such as a State Bank of India account in Canada and an account of Union Bank of India in UK have been used by clients for carrying out part of the transactions in question.

Key to this is the correspondent banking relationship — an arrangement over which there has been growing concern as regulators crack down on secrecy of offshore transactions.