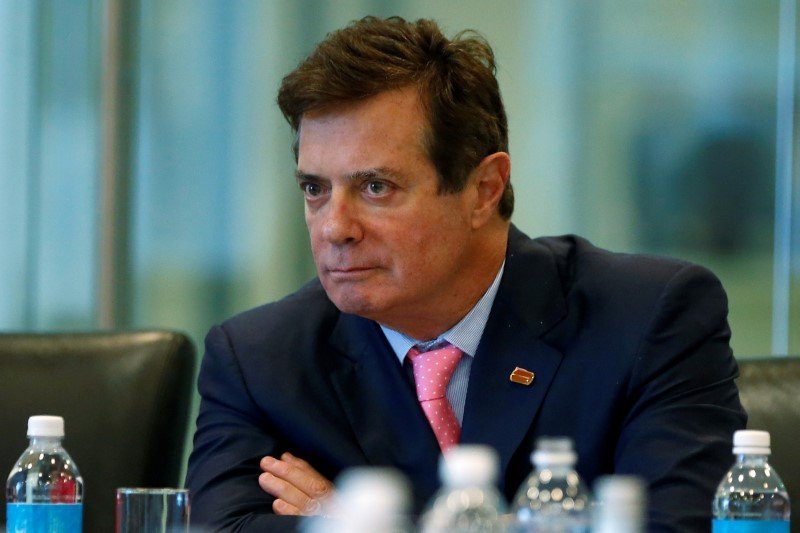 The FBI conducted a predawn July raid on the home of President Donald Trump’s campaign chairman, Paul Manafort, as part of its ongoing investigation into possible collusion between the Trump campaign and Russia, The Washington Post reported Wednesday.

FBI agents working with Robert Mueller, who was appointed special counsel to lead the investigation after James Comey was fired as FBI director in May, left Manafort’s home in Washington’s northern Virginia suburbs “with various records,” according to The Post.

The Bank Secrecy Act was passed “to deter and detect money laundering, terrorist financing, and other criminal acts and the misuse of our nation’s financial institutions,” according to the Treasury Department.

Manafort has been cooperating with investigators’ requests for relevant documents. But the search warrant obtained by the FBI in July indicates that Mueller managed to convince a federal judge that Manafort would try to conceal or destroy documents subpoenaed by a grand jury.

“The only reason to do a search warrant on a target who is ostensibly cooperating with the investigation is a lack of trust,” said Kenneth Julian, a partner at Manatt, Phelps & Phillips who served for more than 11 years as a federal prosecutor in the Central and Eastern districts of California.

Manafort’s spokesman, Jason Maloni, confirmed in a statement that “FBI agents executed a search warrant at one of Mr. Manafort’s residences” and said Manafort had “cooperated.”

The raid happened one day after Manafort met privately with the Senate Intelligence Committee and provided notes about his meeting with two Russian lobbyists at Trump Tower in June 2016. Trump’s son Donald Jr. and son-in-law, Jared Kushner, also attended the meeting, which was not disclosed by the campaign at the time.

An adviser close to the White House told The Post that the documents obtained by the FBI included material Manafort had already given to congressional investigators.