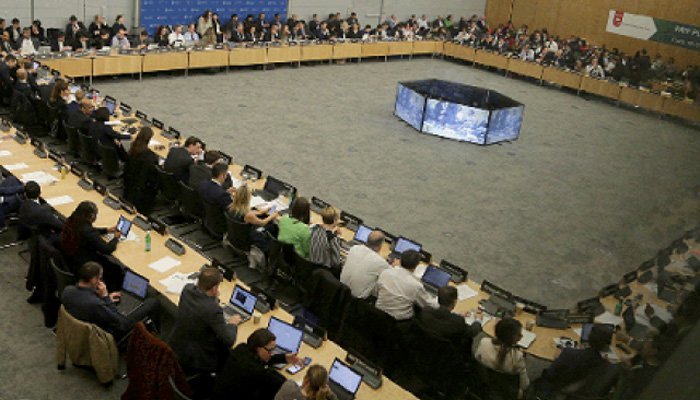 As part of its ongoing review of compliance with the AML/CFT standards, the FATF identifies the following jurisdictions that have strategic AML/CFT deficiencies for which they have developed an action plan with the FATF. While the situations differ among each jurisdiction, each jurisdiction has provided a written high-level political commitment to address the identified deficiencies. The FATF welcomes these commitments.

A number of jurisdictions have not yet been reviewed by the FATF. The FATF continues to identify additional jurisdictions, on an ongoing basis, that pose a risk to the international financial system.

The FATF and the FATF-style regional bodies (FSRBs) will continue to work with the jurisdictions noted below and to report on the progress made in addressing the identified deficiencies. The FATF calls on these jurisdictions to complete the implementation of action plans expeditiously and within the proposed time frames. The FATF will closely monitor the implementation of these action plans and encourages its members to consider the information presented below.

In June 2018, Pakistan made a high-level political commitment to work with the FATF and APG to strengthen its AML/CFT regime and to address its strategic counter-terrorist financing-related deficiencies.

Pakistan will work to implement its action plan to accomplish these objectives, including by:

(1) demonstrating that TF risks are properly identified, assessed, and that supervision is applied on a risk-sensitive basis;

(2) demonstrating that remedial actions and sanctions are applied in cases of AML/CFT violations, and that these actions have an effect on AML/CFT compliance by financial institutions;

(3) demonstrating that competent authorities are cooperating and taking action to identify and take enforcement action against illegal money or value transfer services (MVTS);

(4) demonstrating that authorities are identifying cash couriers and enforcing controls on illicit movement of currency and understanding the risk of cash couriers being used for TF;

(5) improving inter-agency coordination including between provincial and federal authorities on combating TF risks;

(7) demonstrating that TF prosecutions result in effective, proportionate and dissuasive sanctions and enhancing the capacity and support for prosecutors and the judiciary; and

(8) demonstrating effective implementation of targeted financial sanctions (supported by a comprehensive legal obligation) against all 1267 and 1373 designated terrorists and those acting for or on their behalf, including preventing the raising and moving of funds, identifying and freezing assets (movable and immovable), and prohibiting access to funds and financial services;

(9) demonstrating enforcement against TFS violations including administrative and criminal penalties and provincial and federal authorities cooperating on enforcement cases;

(10) demonstrating that facilities and services owned or controlled by designated persons are deprived of their resources and the usage of the resources.