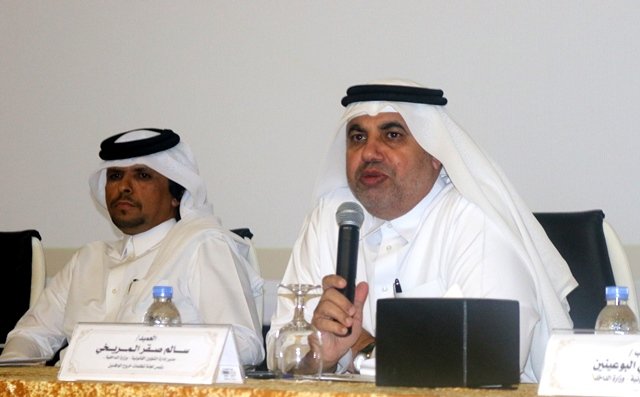 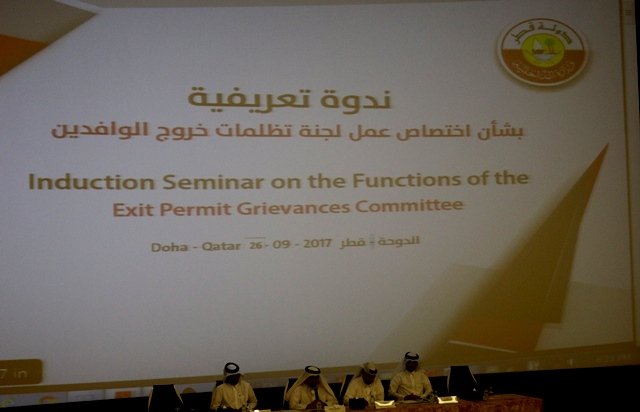 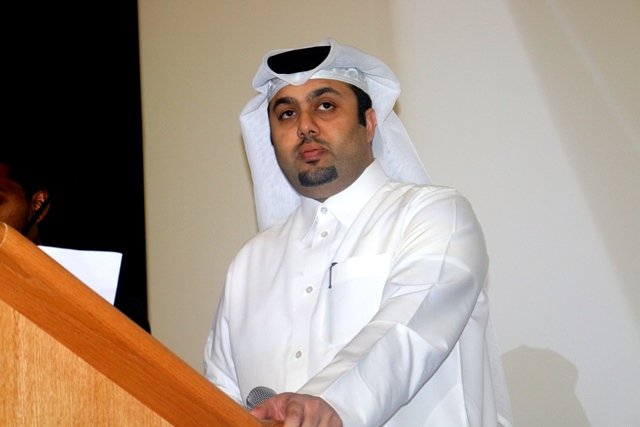 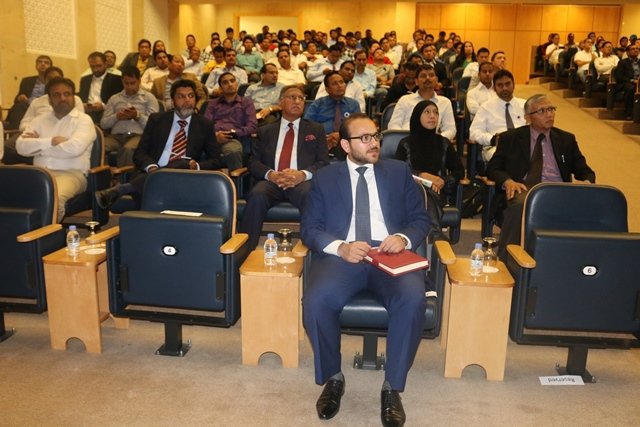 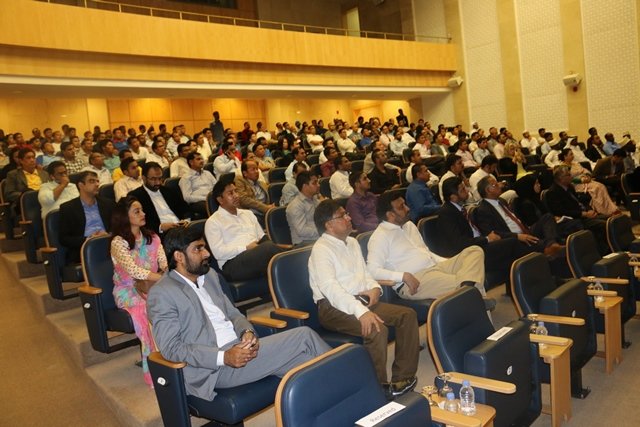 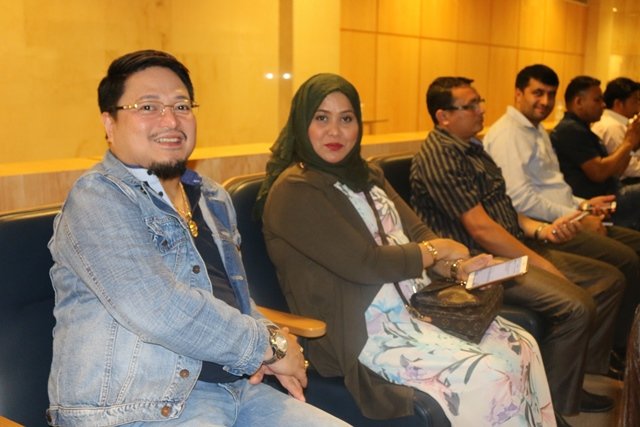 Brig. Salem Saqr Al-Murikhi said that the Ministry of Interior was keen to deliver the services of the committee to all walk of the communities in order to strengthen the coordination between the relevant authorities in the State. He said that the committee has been working for more than six months and has handled many complaints that have been resolved in a way that satisfies all parties. He emphasized the keenness of the Ministry of Interior to respect the rights of expatriate workers and keep the stability between the employees and employers.

Capt. Juma Ali Al-Buainain presented the functions and services of the committee. He said that the establishment of the committee came within the context of the major changes introduced by Law No. (21)/ 2015 compared to the previous law No. 4/ 2009. He added that according to the article No.(7)of the Law No.(1 / 2017),  an expatriate has the right to exit from the country for leave or for an emergency reason or any other reason after informing the recruiter as per labor contract.  An expatriate has the right for final exit from the country before the expiry of the labor contract period after informing the recruiter based on the labor agreement.

If the recruiter or the competent authority refuses to grant exit permit or refuses the permission for final leaving of the expatriate from the country, the expatriate can approach and appeal to the Exit Permit Grievances Committee. The Committee has to take its decision on the appeal within three working days.

Regarding the work mechanism of the committee he said the appellant should submit his appeal to the secretariat of the Committee in the prescribed form prepared by the Committee along with attachment of supporting documents for his grievance appeal. The concerned officer at the secretariat of the committee will receive the appeal and register it in the registry and the appellant will receive a notification with grievance No. and date of appeal submission. The appeal should be reviewed by the committee in the first meeting after submitting the appeal.

The committee will notify its decision the concerned administrative unit in the Ministry, recruiter and expatriate by any means of communication like fax, telephone or SMS.

All inquiries can be made through the email :   EPGC@moi.gov.qa.