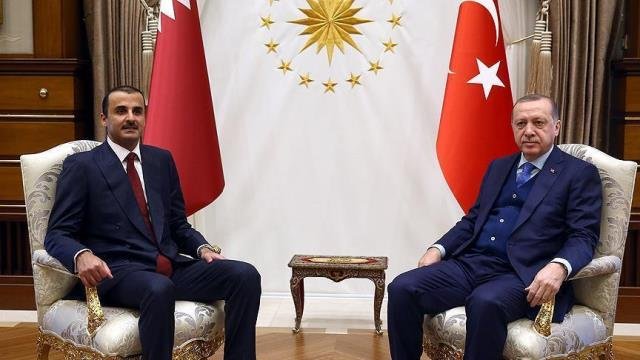 The two leaders held two-and-a-half-hours of talks at the presidential complex.

Bilateral relations were discussed comprehensively, and views were exchanged, said a Turkish diplomatic source, who asked not to be named due to restrictions on speaking to the media.

Last November, Erdogan met with Al Thani in Doha, where he attended a meeting of the Turkey-Qatar 3rd High Strategic Committee.