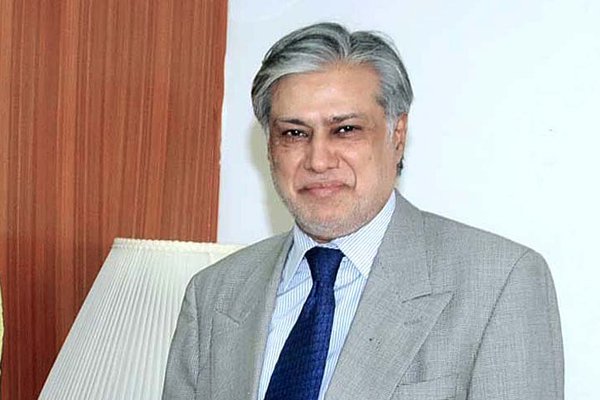 Chairman, Committee on Electoral Reforms, Pakistan Minister for Finance, Revenue, Statistics and Economic Affairs Division, Mohammad Ishaq Dar on Monday informed National Assembly that a bill on electoral reforms shall be presented in the next session of the lower house.

Congratulating members on passage of Companies Bill 2016, Ishaq Dar said more valuable legislation shall be coming in next session including the Electoral Reforms Bill that is in the final stage.
“We had received 22 proposals on the second interim report presented to this House. We are working on those proposals to incorporate those suggestions in the bill,’, Dar told.

About the Companies Bill 2016, he said, it is a landmark bill in line with the best international practices as he appreciated contribution by the members, the companies, SECP and other stakeholders.
This bill, he said, would help the businessmen to maintain register of assets as well as form a company on internet.

“Nobody among us can claim to be all wise as wisdom flows through common notion and understanding as far as such legislation is concerned”, he remarked.

The minister also hinted at more legislation to set things right and update the decades old laws to facilitate the business community as well as setting economy on course to progress.

20 January 2022 By Ashraf Siddiqui More than 7,000 books of different ...
END_OF_DOCUMENT_TOKEN_TO_BE_REPLACED