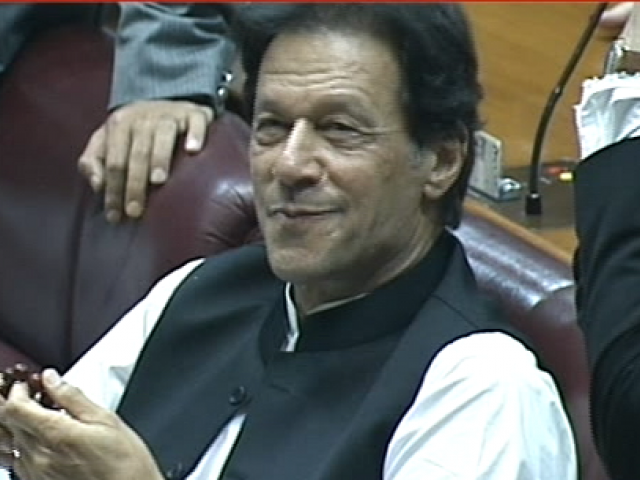 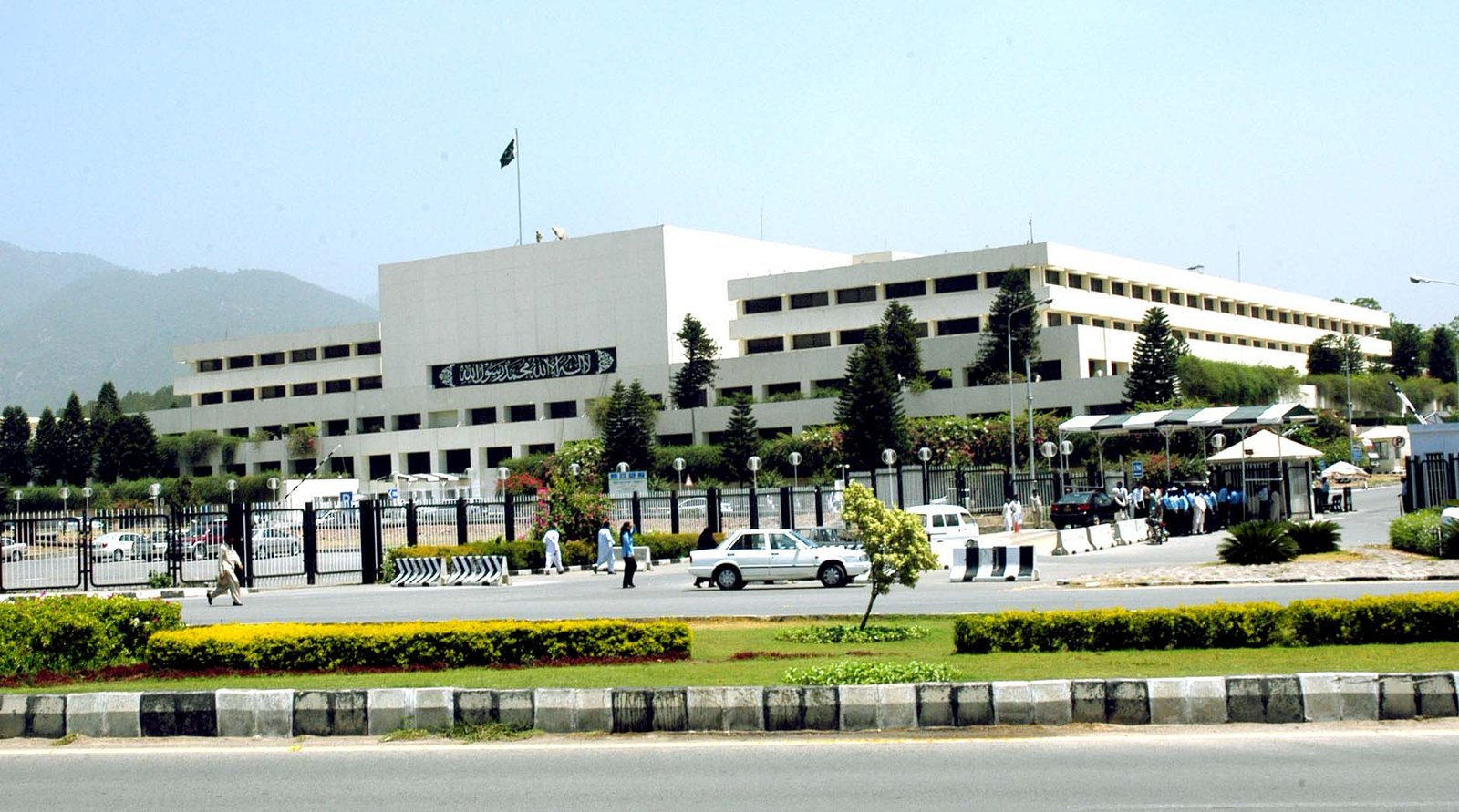 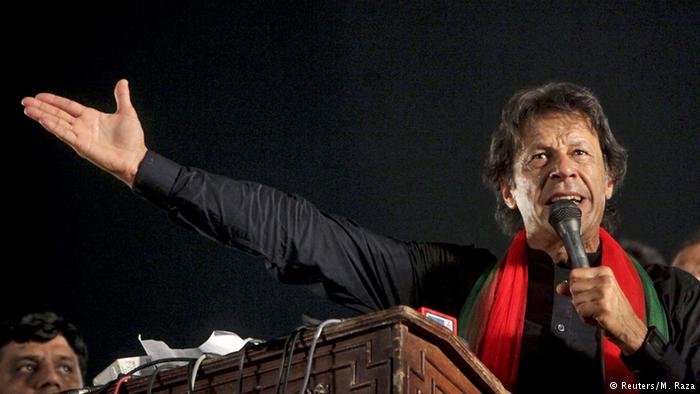 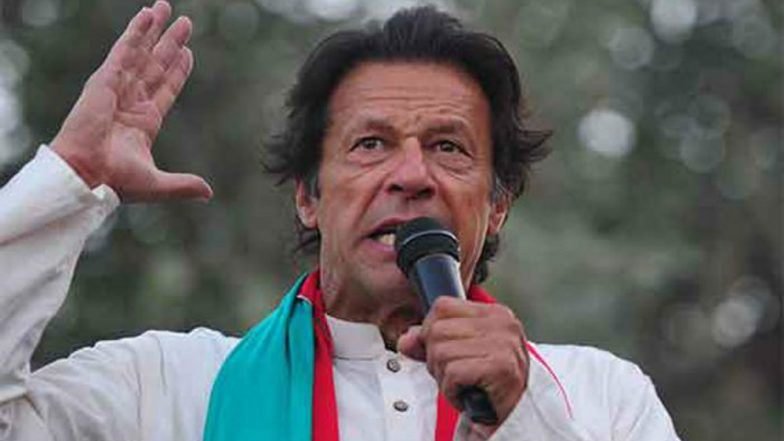 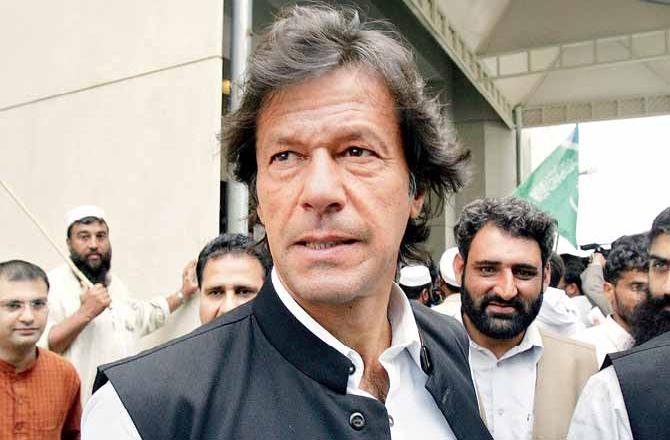 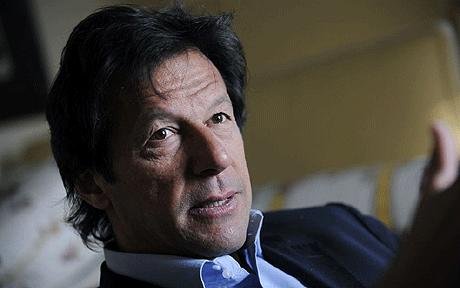 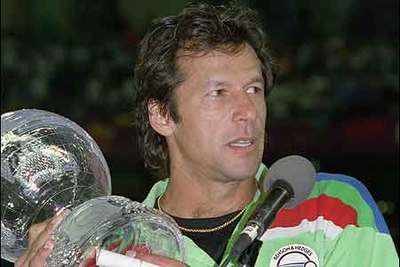 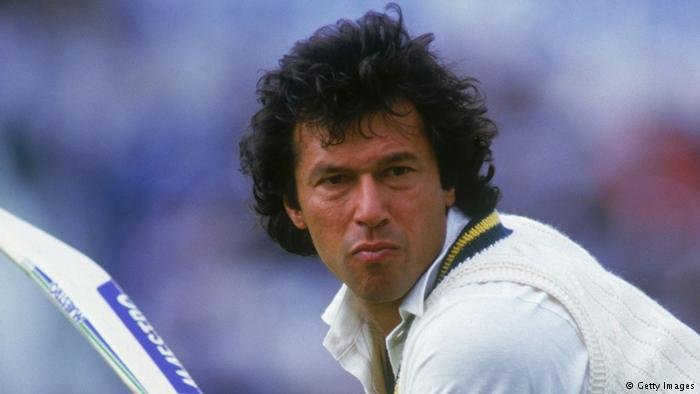 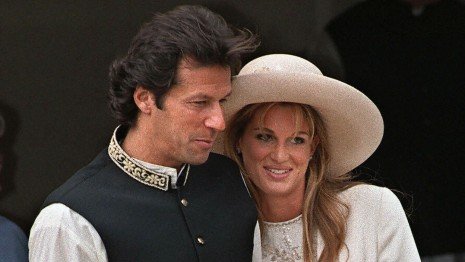 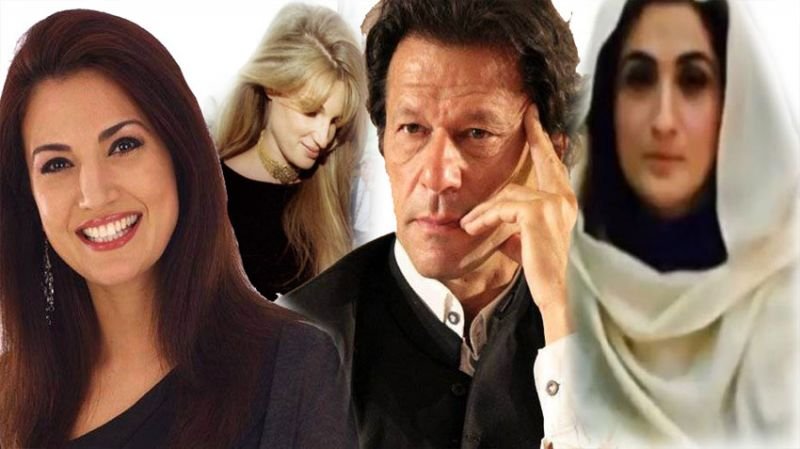 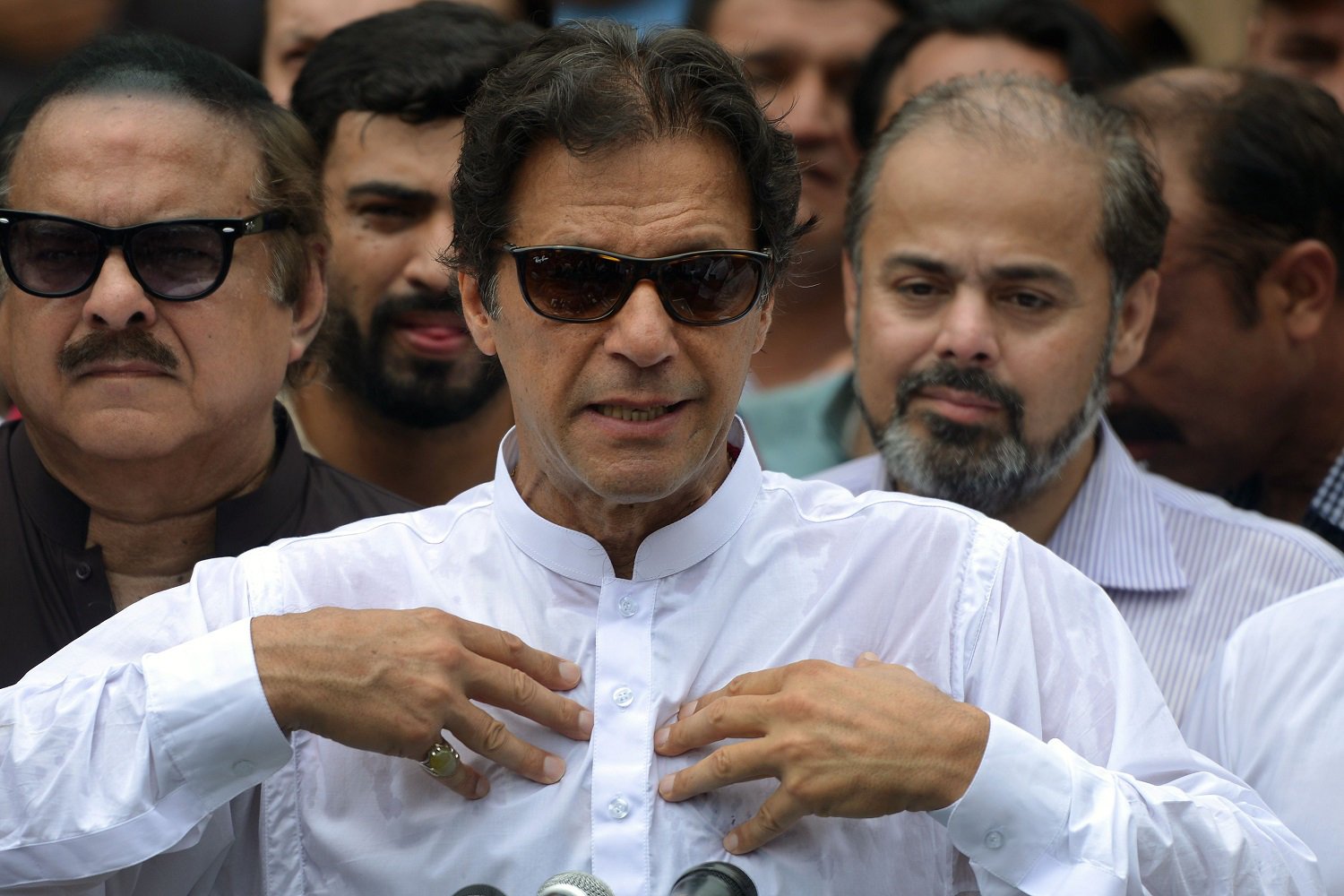 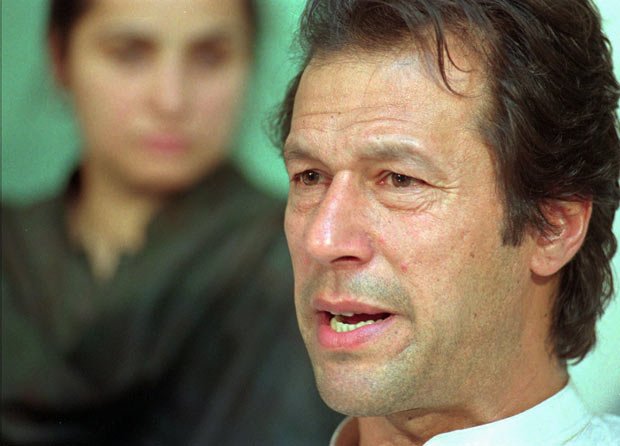 Imran Khan, former cricket hero who rose to shine winning the cricket World Cup title for Pakistan in 1992, is now the country’s 22nd Prime Minister-elect. Imran, 65, has been popular for his exceptional fast bowling and great all-rounding talent, has recently made a mark at the political pitch, with his party Tehreek-e-Insaf bagging majority seats in general election 2018.

PML-N members in lower house protested in the assembly following the announcement of the result and throughout during speech of newly elect Leader of the House Imran Khan.

The session began under the chairmanship of Speaker Asad Qaiser to elect the country’s premier for the next five-year term.  PML-N lawmakers present in the Parliament are wearing black armbands as well.

Imran Khan in his speech pledged for eradicating of corruption from country and assured the house of necessary steps towards bringing desired changes in electoral system.

Shahbaz Sharif of PMLN condemned vast polls rigging and demanded to form a commission which should produce it’s report to the house within 30 days. Upon findings of lackings in electoral system, reforms be brought by the house immediately.

Sharif mentioned a large list of his allegations in the polling including sending outside polling agents from stations during counting time on polling day, results given on simple paper instead official format, ignored obtaining signatures of polling agents on the results forms, finding of ballot papers in garbage dump stations, delay in result announcement, etc.

Election of President of Pakistan are scheduled to hold on 5th of September 2018. Members of both houses -Upper, Lower House and members of provincial houses participate in electing President of the country.

PMLN got 82 members and is the largest opposition party on the opposition benches followed by PPP with 53, The Muttahida Majlis-e-Amal has 15 and Awami National Party (ANP) with one.